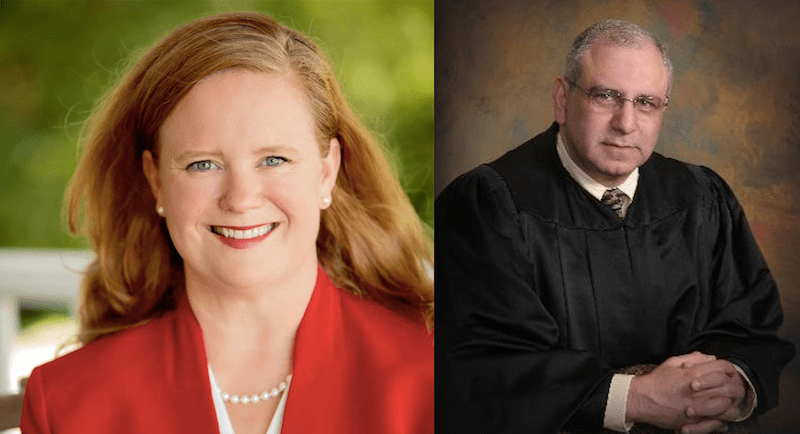 Republican candidates Erin Bell Welborn and Phillip Bahakel will move on to a runoff for the Shelby County District Judge Place 1 seat. (Contributed)

Welborn and Bahakel were the top two vote-getters in the May 24 Republican primary for the seat. Welborn earned 34.85 percent of the vote (10,308 votes), and Bahakel earned 25.44 percent (7,524 votes), according to unofficial results.

The winner of the runoff in June will face Democratic candidate Ashley N. Bell in the general election Nov. 8.

The seat is currently held by Judge James “Jim” Kramer, who decided not to seek re-election after serving in the position for more than 17 years.