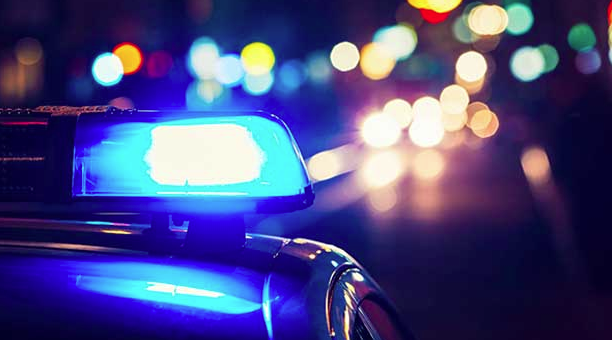 ALABASTER – A wreck that backed up traffic for miles on Thursday afternoon, May 26, has claimed the life of a Tennessee man.

Williams was pronounced deceased at the scene of the deadly accident, which occurred on Interstate 65 near the 239-mile marker 1 mile north of the Alabaster Promenade exit.

Williams and the two other vehicles involved in the crash were all heading southbound at the time of the accident, which shut down the interstate around 2:25 p.m. while members of the Alabama Law Enforcement Agency’s Highway Patrol Division investigated.

No further updates are available at this time, but ALEA continues to investigate the accident.