A passion for teaching: Helena Elementary’s Andrea Burk talks about how teaching is second nature to her 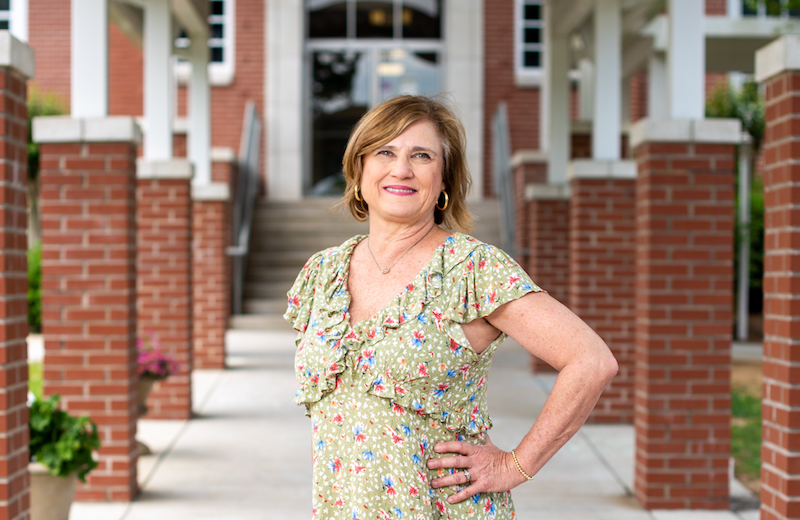 Andrea Burk has lived in Helena her whole life, and in that time, she’s seen a lot of growth. She laughs that when she was growing up, there was nothing in the town.

“From the Baptist Church out to where the Publix is, there used to be a little gas station out there and we would walk from the Baptist church to the gas station and get drinks and snacks,” Andrea recalled with a laugh. “It was not very big at all, not nearly what it is now.”

The city’s evolution is not the only growth she’s witnessed, of course. In her 30-plus teaching career, Andrea has watched countless students go from being kindergartners at Helena Elementary, to graduating at Helena High School.

“I tried to think one time how many kids I’ve actually taught and about their families because as you teach these kids you form a relationship, a bond with them and their families,” she said. “It’s really monumental. It’s overwhelming when I really try to think about it.”

Andrea said she felt the call to teach at a very young age, which is not surprising considering it’s in her blood. Her grandmother, mother and two of her sisters were all teachers. Her daughter also grew up to teach at Clay Elementary. After graduating at Auburn University with a degree in early childhood education, she pursued her masters at UAB in the same subject.

After graduation, Burke went to teach in Columbiana. It was after having her child a few years later that she decided to move back to Helena so she could be closer to home. She began teaching at Helena Elementary in 1989, and the rest is history.

“Teaching is second nature to me, it’s what I do,” Andrea said. “I just knew I wanted to teach kids. My certification was kindergarten through third grade, and I knew I didn’t want to teach the older kids. I felt like if I specialized in early childhood education I would become a real expert on how children at that age work and how they learn.”

Watching her kindergartners grow and succeed is one of the perks of working in a small town like Helena, she said. She frequently hears from former students and their parents who send her letters and messages thanking her for her patience and dedication to teaching.

“It’s so rewarding to me,” she said. “And something funny is that kids don’t always look the same as they grow, so I’ll be somewhere and a student will come up to me and go, ‘Hey, Miss Burk!’, and I’m trying to figure out who they are because they’ve grown so much since I taught them, but if they tell me their name I remember them and I’m always so happy to see them.”

Having such a long career in teaching also means having to adapt and evolve with the changes through the years, not just in teaching requirements but in what the students are experiencing. Technology, for example, is something Andrea said she relies on her coworkers (and sometimes the students) to keep her up to speed.

“I consider a good teacher being a lifelong learner, because if you think you know it all, you learn quickly you just don’t… if I didn’t learn the new things, I wouldn’t be giving the kids what they needed.”

“The needs of kids have evolved so much,” she continued. “We were just talking about technology, but like all of the things they experience at such a young age before they even come to school are totally different from the experiences they had 20 or 30 years ago. The requirements with the state of Alabama with our standards have changed, but the kindergarten I am teaching now compared to the kindergarten I was teaching 20 years ago are not the same.”

She said education should be more of a journey than a race, and all children in her class will take part in activities that are developmentally appropriate for them while also adhering to the state standards. At the end of the day, Burke said she tries to think about what would be best for her own children and grandchildren.

Through the years and through the changes, Andrea said she wouldn’t want to teach for any other school system. She loves how passionate and loyal the community is to the schools and their students. At Helena Elementary, there are over 900 students in kindergarten through third grade, and Andrea said the community cares about every single one of them.

“I think Helena does a very good job of including the community as a partner with its schools,” she said.  “We do a very good job working with people with special needs in our everyday programs, and I believe we do a wonderful job providing excellence in education in all areas.”

When asked if there was a moment in her teaching career that stood out to her the most, Andrea said there’s one for every year.

“I can’t pinpoint one particular moment,” she said. “But every year, you know, they’re making progress throughout the year slowly but surely, then all of a sudden they’re readers and writers and I’m going, ‘When did this happen?’ I really do get emotional about it. When you have a child who couldn’t write their name in August that by March can write sentences and can read stories, you think, ‘I didn’t do that, but I helped set them up for that.’”

With the amount of pressure on children to succeed academically, Andrea always tries to remind people that kids are their own individuals and just because a child may not be a strong reader today, doesn’t mean they won’t learn to love reading down the line.

“You shouldn’t give up on kids. Everybody can learn, but not everybody learns at the same pace. If we keep giving them what they need, they’re eventually going to get there and blow us out of the water,” she said.

Like the thousands of educators across the globe, Andrea was thrown into unknown territory when the COVID-19 pandemic hit.

“The first year, in 2020, nobody was prepared for it, I don’t know how we could be,” Andrea said. “But we did the best we could and we provided activities for the kids to do and the kids were still doing learning activities, but we just weren’t prepared, but that wasn’t anybody’s fault.”

Last year, when students were given the choice to come back to school or remain remote, Andrea said it was a very difficult year, but she and her colleagues did their best to make it as safe and stress-free a learning environment as they could for the children. Andrea said she hopes next year is the year things return to as “normal” a routine as possible.

“I think kids need to be in school face-to-face with adults and children because a lot of the kids who did virtual, just didn’t get that same experience and it’s just hard to provide that. Younger kids need those concrete things to touch and feel and see in person in order to learn about it. Everyone learns in different ways, but most five-year-olds need that in-person learning experience.”

With the high number of teachers that chose to retire or quit in the past two years, Andrea said she credits true educators who want to stay in it for the kids and persevere through the tough times.

“The ABC’s are still the ABC’s, no matter what program we’re having to teach it through, these kids have to learn,” she said. “Those things haven’t changed and kids haven’t changed. We need to remember it’s about the children.”

As another school year comes to a close, Andrea is preparing herself to say so long to her class of 2021-2022 and to welcome the students of 2022-2023. On her chalkboard, it reads, “Welcome Class of 2033,” and though that may seem like a very long time in the future, Andrea said it goes by faster than you think. No matter how many years of teaching are in her future, Andrea wants to assure the Helena community she will always be dedicated to supporting education and the students of Helena.

“I don’t teach because I have to, I do it because I want to,” she said. “I’m truly passionate about helping children learn, whether that be my grandchildren or other children. I told my husband this: being a teacher is so much a part of who I am, and I feel like if I retire I will have to reinvent myself. The thing I want people to know about me is that teaching is not my job, it’s my passion.” 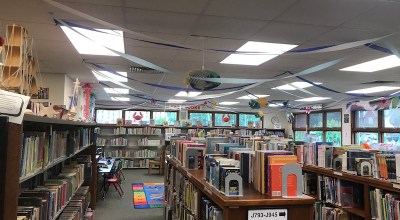 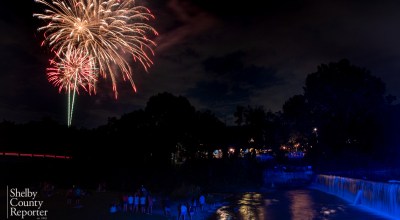 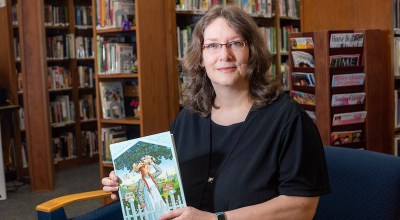 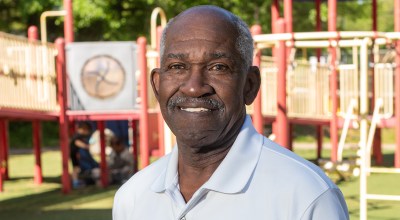 My Helena with Jackson Knox, 2021 Helena Volunteer of the Year