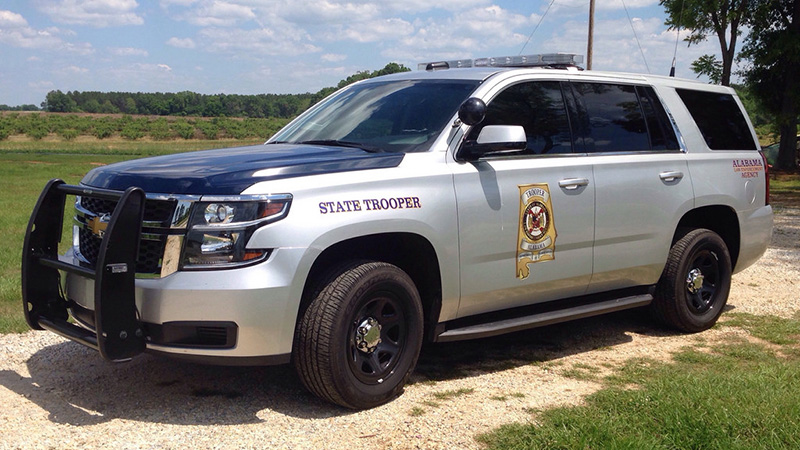 NORTH SHELBY – A Shelby County man died in a two-vehicle crash that occurred on U.S. 280 near Chelsea on the afternoon of Monday, May 30.

Stephen D. Dixon, 41, of Sterrett was pronounced deceased at the scene of the crash, which happened near the intersection of U.S. 280 and Shelby County 43, also known as Bear Creek Road, at about 5:30 p.m.

According to an Alabama Law Enforcement Agency press release, Dixon was fatally injured when the 2016 Hyundai Santa Fe he was driving was struck by a 2017 Ford F-350 driven by Steve Drakeford, 55, of Shoal Creek.

Troopers with the ALEA’s Highway Patrol Division are continuing to investigate the crash.