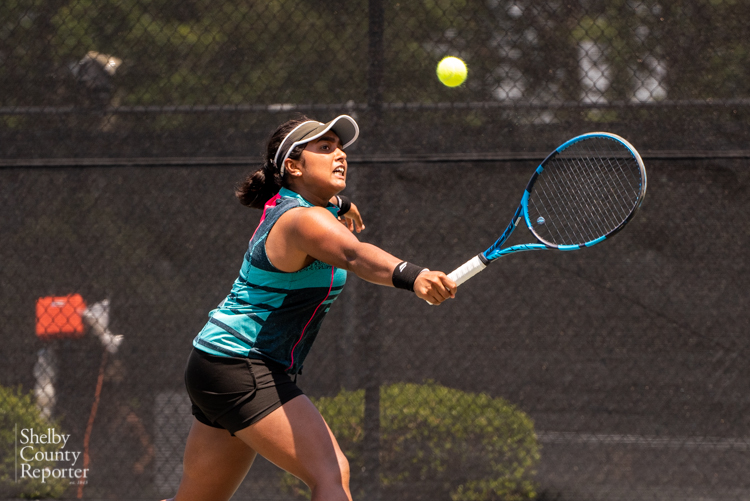 The event is a USTA Pro Circuit W60 tennis tournament where players compete for a prize of $60,000. The Classic is the first of two back-to-back W60 events to close out the month of May. The tennis matches took place from Monday, May 16 through Sunday, May 22 with singles matches in the mornings and doubles in the afternoon.

This marks the first time that Pelham has hosted a W60-level event after previously hosting a W25. The tournament featured players from around the globe, including a handful of American players who competed in Pelham last year.

The 2021 Pelham semifinalist Sophie Chang is the top-ranked American in the field. She was joined by 20-year-old Whitney Osuigwe, who was previously the number one ranked junior in the world and was ranked as high as number 105 as a professional in 2019. The field also included three of the four 2021 US Open girls’ doubles finalists, led by 18-year-old Elvina Kalieva, who reached the quarterfinals in Pelham last year.