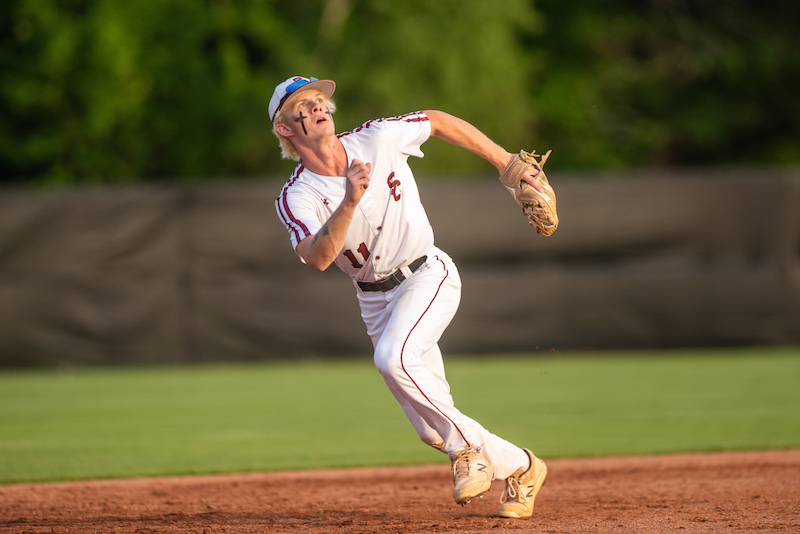 Made up of the top rising seniors in the state, Chelsea’s Kaden Heatherly and Shelby County’s Carter Sheehan will both participate in this year’s game as members of the North All-Star Team.

The two will suit up and take on the South All-Star Team as part of the AHSAA All-Star week, which will take place July 18-22 and will feature All-Star matchups for each sport.

Both players from the county left their mark on the 2022 season by playing key roles in their teams advancing to the quarterfinals of the playoffs. 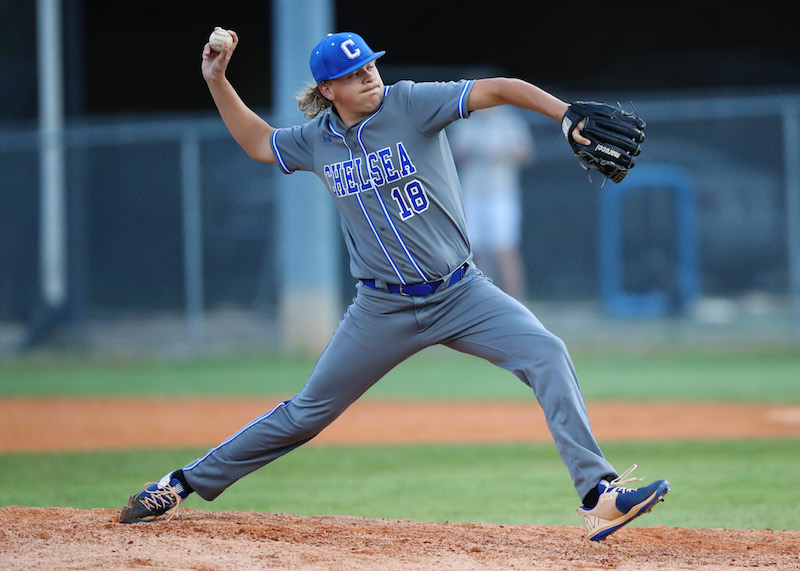 Heatherly did so as a pitcher for the Hornets in Class 6A, as he finished off a junior season that featured a 7-1 record with an ERA of 1.79, which was one of the lowest marks in the county.

He totaled two saves and one shutout this season, while he finished the year with 45 strikeouts and gave up a total of 10 earned runs in 39 innings of work.

As for Sheehan, he was one of the county’s top hitters at the plate this season and one of two for the Wildcats to bat at least .420.

He finished the season with a .420 average at the plate thanks to 42 hits, including seven doubles, one triple and one home run. In addition to that, he led the county with 31 stolen bases in 37 attempts, scored a county-high 58 runs and drove home 26 runs.

He was key in helping the Wildcats maintain the No. 1 ranking in Class 5A for the majority of the baseball season.

Heatherly will be one of four pitchers on this year’s North All-Star team, while Sheehan is a shortstop who could play other positions in the infield during the game with four shortstops on the roster.