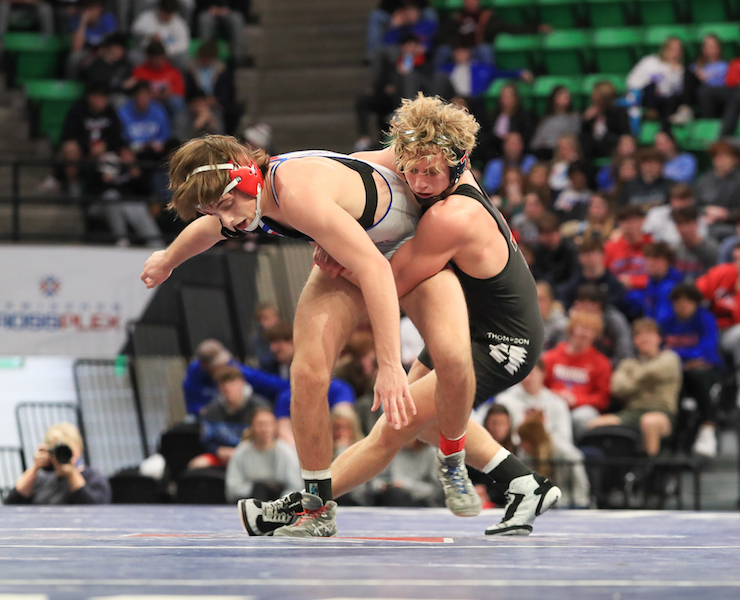 The University of Montevallo has announced it will add wrestling as an intercollegiate men’s sport starting in the winter of 2023, making it the second college in Alabama to offer it within the athletic program. (File)

MONTEVALLO – One of the fastest-growing and most popular sports in the country continued to take strides on a state and local level on Friday, May 27, when the University of Montevallo announced it would add men’s wrestling as an intercollegiate sport within the school’s athletic department.

With the announcement from UM President John W. Stewart III, Montevallo will become the second four-year school in the state to offer men’s wrestling within the athletic department.

“We’re excited about the continued growth within our athletic department,” said Montevallo Athletic Director Mark Richard. “We’re proud to offer the opportunity for talented student-athletes to continue their wrestling careers at the collegiate level. We look forward to adding to our high-achieving student-athlete population on campus.”

The inaugural season for the program will take place in the winter of 2023 as the school works to build a program from scratch.

The addition of men’s wrestling to the school will increase the number of intercollegiate sports at Montevallo to 22.

The announcement marks the addition of the 11th new intercollegiate sport added at Montevallo within the past 10 years.

A head coach for the new program is expected to be selected this summer, and the team will compete at Trustmark Arena, inside the Robert M. McChesney Student Activity Center.

In addition to being the second school in the state to offer the program, Huntingdon being the other, Montevallo is the first NCAA Division II institution to add men’s wrestling as an intercollegiate sport.

Montevallo will become the 68th NCAA Division II institution to add wrestling and will be the only school in the Gulf South Conference school to add the sport.