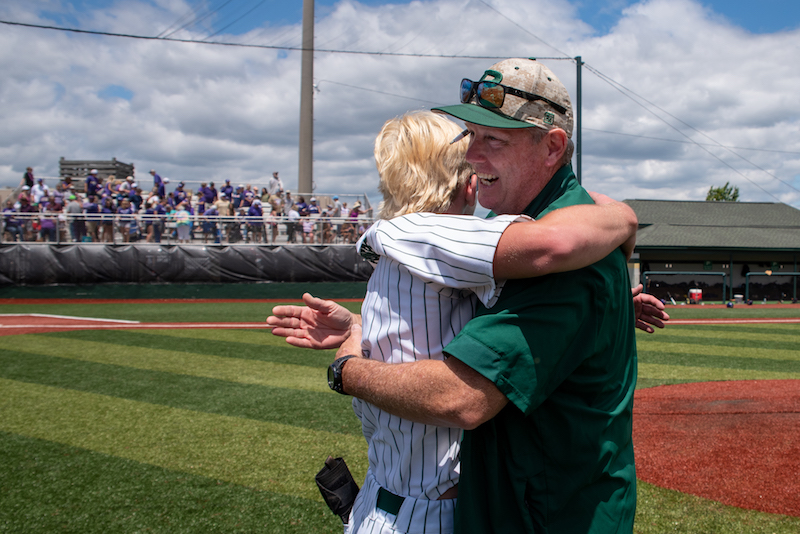 Pelham head coach Sean Anderson celebrates with his players after winning a quarterfinal playoff series. He has been named this year’s Shelby County Coach of the Year. (Reporter photo/Keith McCoy)

Sitting at 7-14 through their first game of the second-to-last area series with Helena, it looked like more of the same for the Pelham Panthers during the 2022 baseball season.

Head coach Sean Anderson, who had been searching for answers the last few years as to adjustments needed to put his team in the best possible position to win, wasn’t sure what was ahead, but he never lost hope.

The Panthers came back to win the second game of the rivalry area series with Helena before sweeping Calera to earn a spot in the postseason.

Then, out of nowhere, it clicked.

The Panthers were having fun again, and that was the answer Anderson had been searching for.

All of a sudden, the Pelham Panthers were in the state championship game. 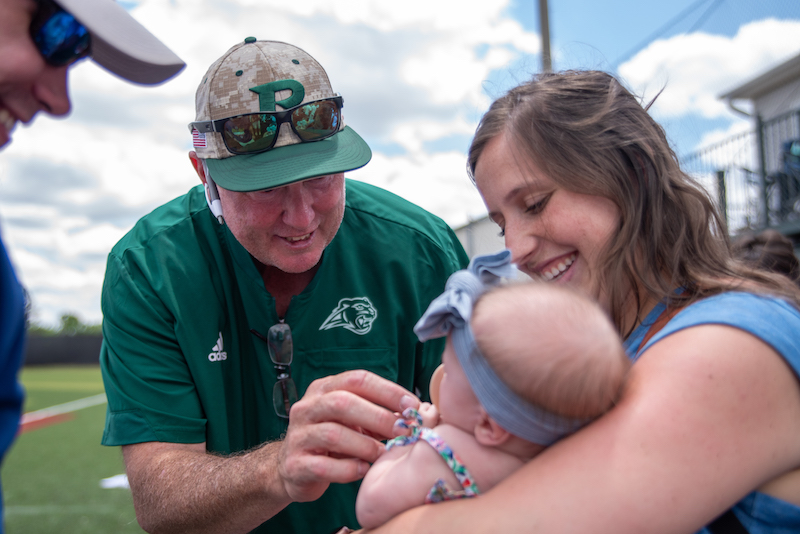 “It just speaks about our kids and their character,” Anderson said of the team during the stretch. “They don’t quit. They found something two-thirds of the way into the year that they have bought into and have taken off with it.”

Pelham went on to lose 5-1 and 10-2 to Hartselle in the state championship, but that didn’t take away from the remarkable run.

“I want to say how proud I am of our guys and what we have done since after spring break,” Anderson said after. “I don’t know that anybody in the state gave us much of a chance coming into the playoffs at 10-15, but they believed in each other, they played their hearts out and they played for each other.”

And for that, Anderson has been named this year’s Shelby County Coach of the Year.

Through his leadership and belief, the players also never stopped believing and turned into one of the state’s best teams at the right time of the year. 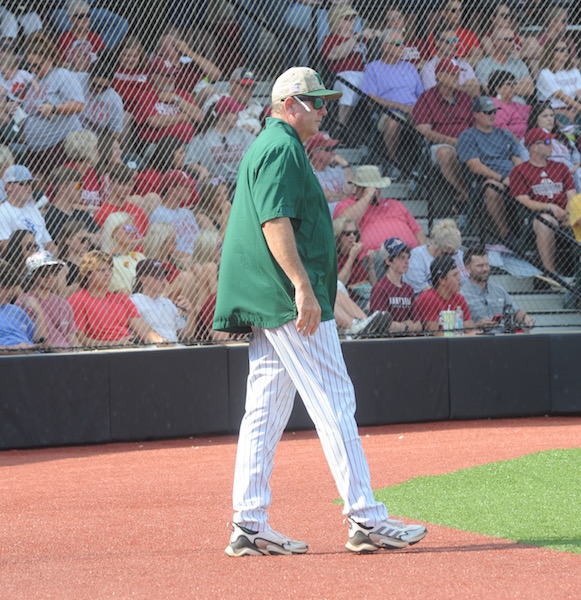 It was another year in which Chelsea head coach Michael Stallings, Shelby County head coach Cory Hamrick, Montevallo head coach Josh Bennefield and Vincent head coach Corey Goodson all put together historic runs by helping lead their teams to the quarterfinals of the playoffs.

Each of those coaches were special this season in what they accomplished and one would have likely won the award had Anderson not gotten his team to the championship series, but the Panthers’ coach was back to his old tricks this season.

To take down two of the top teams in the state en route to a championship appearance was impressive enough, but to completely change the belief of an entire team of high school athletes is arguably his most impressive accomplishment.

“We certainly believed it, but from the outside, it was unbelievable,” Anderson said after the championship. “For me, this team is defined by family, brotherhood and pride. I told them after it was over not to hang their head. Some of them were really, really upset and I was proud of them for that because what they brought back to the community of Pelham is something we haven’t had in a while. It’s always been there, but when you get in the playoffs, it’s just different. They got us into the playoff and they got the community support going again. I can’t thank them, the fans and the administration enough for getting that atmosphere back to Pelham baseball.”