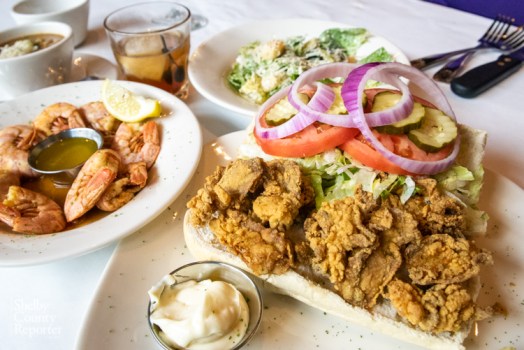 The new Pelham location of Half Shell Oyster House has officially opened its doors to the public. The restaurant aims to bring fresh seafood and New Orleans-inspired dishes to the Pelham area. (Reporter Photos/Keith McCoy) 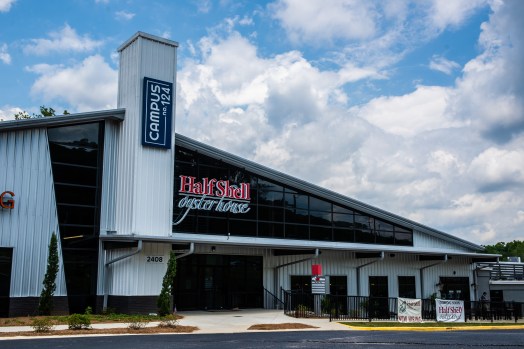 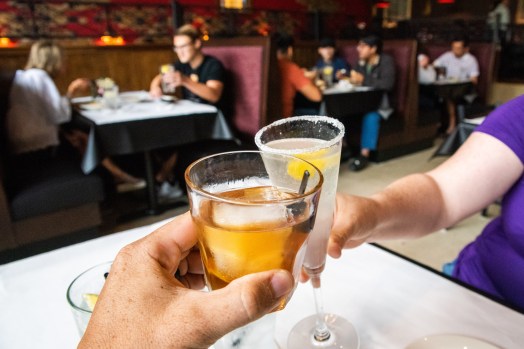 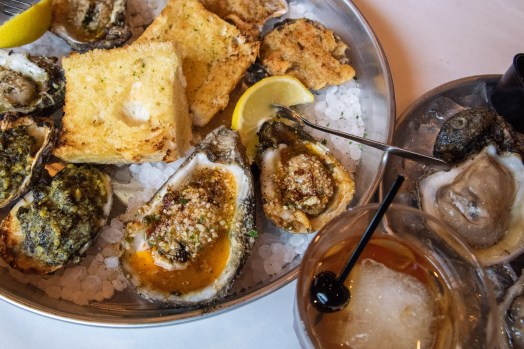 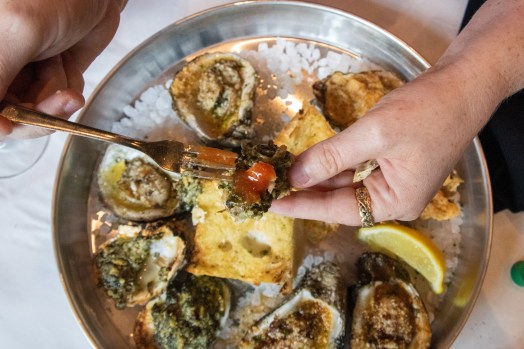 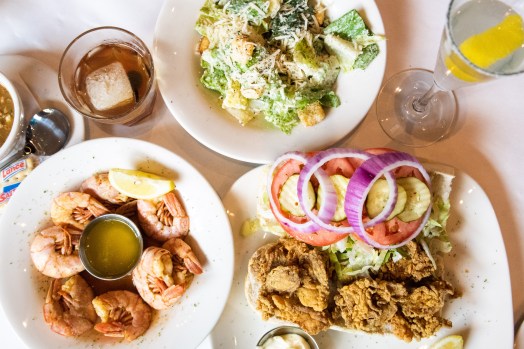 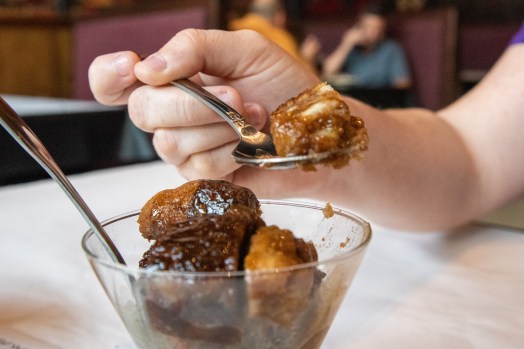 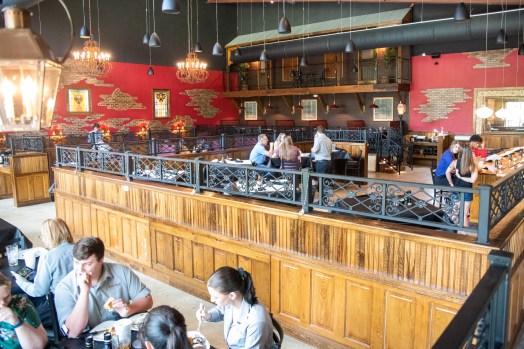 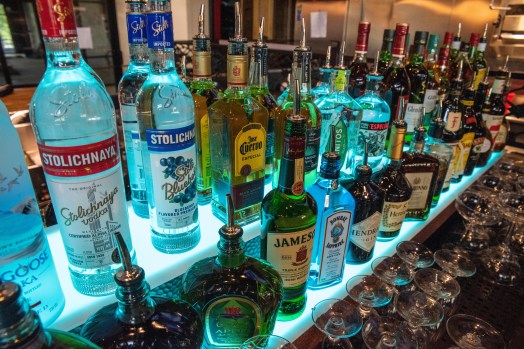 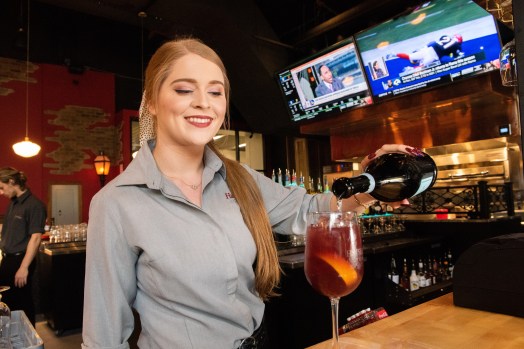 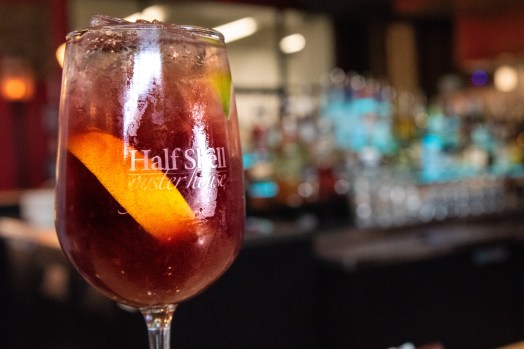 PELHAM – The Pelham location of the Half Shell Oyster House restaurant has officially opened its doors to the public.

After two successful soft openings June 6-7, the seafood restaurant, which is located in the Campus 124 property, held its grand opening Wednesday afternoon, June 8.

The popular restaurant chain has several locations throughout the Southeast, but this marks the first location for Shelby County. The menu offers a diverse array of appetizers (including fried green tomatoes with crab cakes and an oyster sampler), main entrees such as fried oyster po’ boys and grilled fish, and desserts that will satisfy any sweet tooth.

The layout is particularly unique given the Campus 124 location is the former location of Valley Elementary.

“What’s really cool about this location, and it’s the first undertaking at this level that we’ve done here, is that this is an old elementary school,” Griffin said. “Our design team and construction team have never done anything like this before, so it’s going to be really unique compared to our other locations.”

“Our training staff and new hires worked really hard, and it makes me happy to hear the praises they received during the soft opening,” he said.

Back in April, Half Shell hosted a job fair for front- and back-of-the-house positions, and the restaurant’s communications manager Kelsey Griffin said they are still accepting applications.