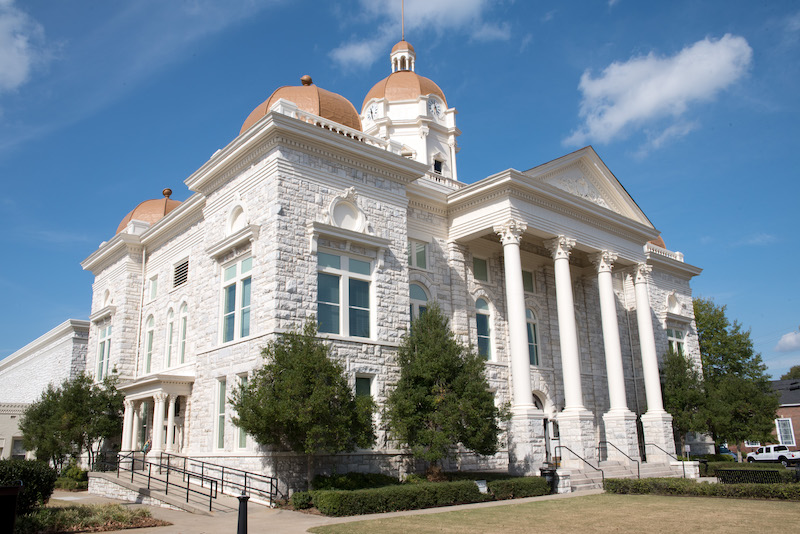 The Shelby County Judicial Commission is working to fill the vacancy in the Office of Circuit Judge, Place 1, 18th Judicial Circuit before the official start date in January 2023. (File)

COLUMBIANA – The Shelby County Judicial Commission has received nominations of 2 attorneys who will be considered to fill the vacancy in the office of Circuit Judge, Place 1.

They are as follows (in alphabetical order):

Judge Corey B. Moore previously held the seat before he retired, which has left it vacant. The seat will be filled by the winner of the June 21 runoff election between Jonathan Spann and Donna Beaulieu, but because that term will not begin until mid-January 2023, the Commission seeks to have Gov. Kay Ivey make an appointment this summer to fill the interim.

The Commission will meet on June 22 at 1:30 p.m. to send the names to Governor Kay Ivey, who will then have 90 days to appoint one of those three persons to fill the vacancy.