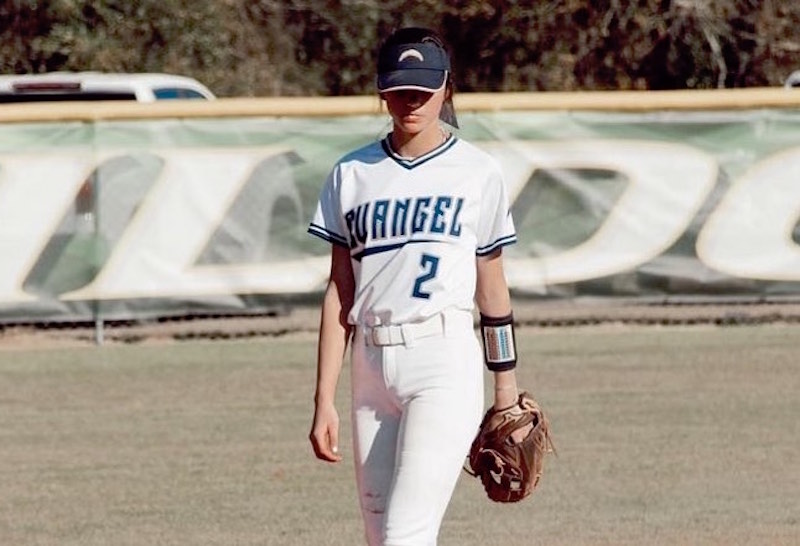 The 2022 AISA/ACSC All-County softball team features the top players from the season. (Contributed)

The 2022 softball season ended recently for local AISA and ACSC teams, concluding a special year for many athletes who helped make a difference on their respective teams.

The best from the season are highlighted on the 2022 edition of the AISA/ACSC All-County softball team, which features the 12 best players from the year.

Pitcher: Lauren Smith, Evangel. Smith was the leading pitcher for Evangel’s State Championship team behind a record of 13-1 and an ERA or 2.44. She finished the season with 87 strikeouts and allowed 36 runs on 55 hits. In addition to that, she batted .475 at the plate with 37 RBIs on 48 hits, including a tie for the county lead in doubles with 13.

Pitcher: Addison Fields, Coosa Valley. In addition to her impressive pitching skills for the Rebels, Fields finished the season with a .373 batting average at the plate.

Catcher: Emma Poore, Coosa Valley. Poore finished second among AISA/ACSC hitters with a batting average of .509 in the leadoff spot this season.

Infield: Lilly Watkins, Coosa Valley. Watkins was the second-best hitter for Coosa Valley this season. She finished the year with a .404 average and was solid in the field at both third base and shortstop.

Infield: Ruthie Ledford, Coosa Valley. Splitting time between first and pitcher throughout the year, Ledford finished the season with a .363 batting average for the Rebels.

Infield: Ivie Littleton, Evangel. Littleton was the county’s AISA/ACSC leader with a batting average of .515 at the plate this season. She finished the year with 50 hits, including eight triples and five doubles. She drove home 31 runs and scored 62, while she also stole 21 of 22 bases safely.

Infield: Kadence Fields, Coosa Valley. A team leader for the Rebels this season, Fields took on second base and batted .357 at the plate.

Outfield: Sammie Meyers, Evangel. The second-best hitter for the Lightning during the 2022 season, Meyers hit .476 at the plate with 39 hits, 31 runs scored and 25 RBIs.

Outfield: Baylee Knight, Evangel. With 32 RBIs, Knight finished second on Evangel’s team this year, while she held a batting average of .418 on 33 hits. She scored 31 runs and drove home 32.

Utility: Sydnie Reese, Evangel. Playing all over the field, including time at first base, outfield and pitcher, Reese held a batting average of .448 at the plate this season. She had 30 hits, scored 25 runs and drove home 21 runs.