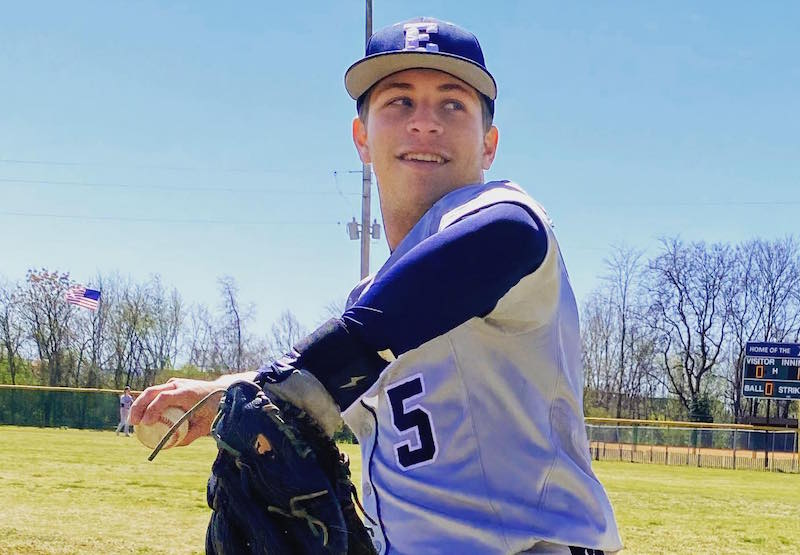 This year’s AISA/ACSC All-County baseball team features the best players from the county during the 2022 season. (Contributed)

It was another special season for local AISA and ACSC baseball teams in 2022, including an ACSC State Championship from the Evangel Lightning and a run to the third round of the AISA Class A playoffs from the Coosa Valley Rebels.

The success was made possible from a collective effort among the best in the county on each team, and those players are highlighted on this year’s AISA/ACSC All-County baseball team.

Pitcher: Nathan Owen, Evangel. Dominant at the plate, in the field and on the mound, Owen did it all for Evangel. He finished with a perfect 7-0 record for the Lightning and held an ERA of 1.38 ERA. He also totaled 71 strikeouts and allowed just nine earned runs and 33 hits. At the plate, he batted .403 with 29 hits and drove home 23 runs with 20 runs scored.

Pitcher: Connor Hebson, Coosa Valley. An AISA All-Star this season, Hebson was key for Coosa Valley’s run to the third round of the playoffs this season.

Catcher: Patrick Yeager, Evangel. Yeager led Evangel this season with a batting average of .459 thanks to 39 hits, including 10 doubles. He finished with 21 RBIs and 29 runs scored.

Infield: Sam Oddo, Evangel. One of the best defensive shortstops in the county this season, Oddo batted .280 at the plate with 23 hits. He finished the season with 23 RBIs and 26 runs scored, while also stealing 19 of 20 bases safely. He also finished 3-0 on the mound with a 1.81 ERA as the team’s closer. He totaled 53 strikeouts in 31 innings pitched.

Infield: Warren Goodwin, Cornerstone. A leader at the plate for the Chargers, Goodwin finished the season with a .410 batting average.

Infield: Bradyn Wilson, Coosa Valley. Like his teammate, Wilson earned an All-Stat spot after helping put together a playoff push this season as a utility player for the Rebels.

Infield: Noah Gassner, Cornerstone. Gassner batted just a shade less than .400 this season, finishing the year with a batting average of .396 for the chargers.

Outfield: Eli Whitfield, Evangel. Another player with a batting average greater than .400 for the Lightning, Whitfield batted .407 with 37 hits, while he totaled 32 runs scored and 28 RBIs. He finished second on the team with nine doubles and stole 12 bases safely.

Outfield: Evan Bourne, Evangel. With a .359 batting average, Bourne was another key for the Lightning during a state championship season. He totaled 28 hits, 30 runs and 22 RBIs.

Outfield: Jackson Waugh, Cornerstone. The team leader offensively for Cornerstone in 2022, Waugh put together a special year that saw him bat .475 at the plate.

Utility: Thomas Cleckler, Cornerstone. Cleckler wasn’t too far off the pace of his teammate, finishing second on Cornerstone’s team with a .421 average.