City of Pelham to vote on proposed property purchase 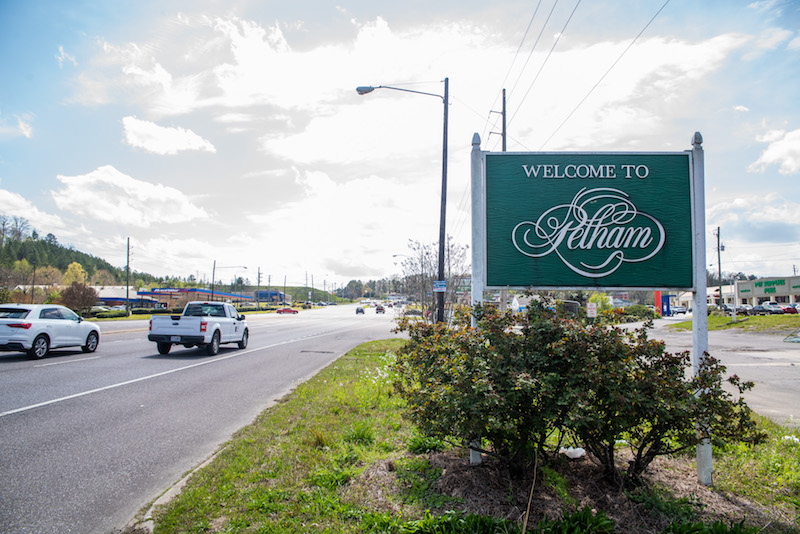 The Pelham City Council approved the purchase of 3.29 acres of land outside the Pelham Public Library by HES Investments, Inc. at its regularly scheduled meeting on Monday, June 27. (File)

PELHAM –  The Pelham City Council held a discussion regarding the purchase of 3.29 acres of property at its regularly scheduled work session on Monday, June 6.

On March 29, the city received a letter of interest from HES Investments, Inc. for the intent to purchase the 3.29 acres of land that runs in front of the Pelham Public Library for $1 million and to develop it into a mixed-use entertainment district in the vain of Campus 124.

The project description states the development will consist of at least 7,500 square feet of restaurant, office and/or retail space, and a portion of the property will be developed “for direct public benefit and improvement.”

Council members all expressed excitement to the project, and thanked the members of HES that were present for their positive relationship with the city of Pelham.

“It takes a big effort to make something successful, especially when it comes to developing property and doing something like this,” Council member Rick Wash said. “Especially when you’re transitioning, and we really are, through what the city of Pelham used to be to what we want the city of Pelham to be in the future, and this mixed entertainment district is a key part of that. We recognize the change in the people who live here and what their interests are and what they want out of the community.”

The purchase will be voted on at the Council’s next meeting on Monday, June 27. Once the resolution goes through, the agreement will go under contract and there will be 180 days of due diligence where the city and property developers will work together to decide what they want the property to look like.