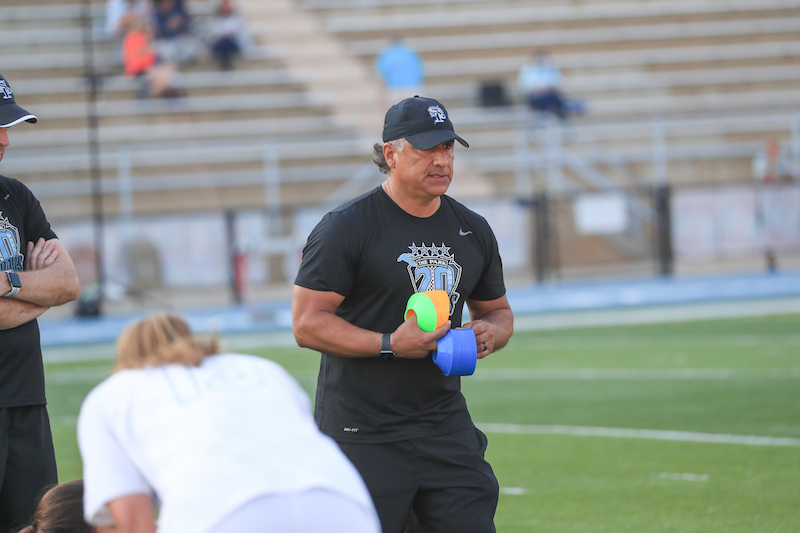 Each magical step of the way, Spain Park girls soccer head coach Robert Starr was all smiles as his team took down top team after top team en route to the 2022 Class 7A State Championship, but not for the reason you may think.

Sure, he was happy for the success, but not for himself. The only coach in the school’s history, dating back to 2002, Starr had been there and done that. This time around, he was simply happy to see what his team was able to accomplish. 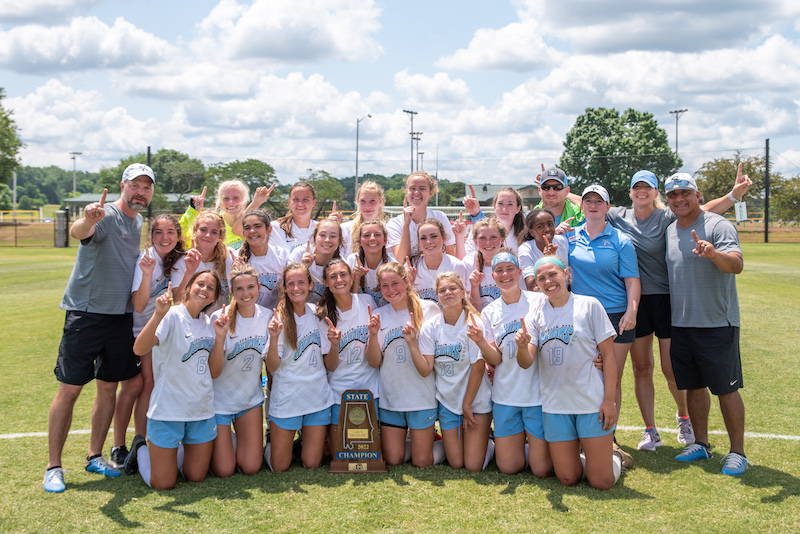 “It’s just a great group of girls,” he said after winning the championship. “I’ve been fortunate enough to be here for all of our championships, but we talked about it during the season, ‘Where does this team stand in terms of how did they matchup with the rest of them?’ And it is certainly the nicest bunch of girls that you could ever be around, which is just amazing. I’ve been here, done that; so it was just great to watch them have this experience.”

With the 4-0 shutout against Fairhope in the championship game, less than 24 hours after a miraculous final-second win against rival Vestavia, the Jags were able to close out the season with their first state championship since three-peating from 2009-2011 and their fifth state championship in school history.

That was more than enough to earn Starr this year’s Shelby County Coach of the Year award after pushing his team back to the top of the sport after more than 10 years of heartbreak against some of the toughest teams in the state.

“They (worked) at it all season long,” Starr said after the title game. “It was a culmination of the last 2-3 weeks. They had to go through Oak Mountain, go through Vestavia, go through Auburn; they’ve had a tough few weeks for sure. They just kind of put it all together.”

Spain Park’s schedule featured several top 10 teams from the 7A and 6A classifications, while the Jags lost early in the season to Oak Mountain (2-1) and twice during the regular season to Vestavia Hills (2-0 and 3-2).

Those two losses made up three of the team’s four this season, but when it mattered most, Starr was able to get the most out of his players and take down both rival teams with late goals in the postseason.

The belief in his team and players showed, while he never expected anything less than what they were able to earn—a state title. For that, he was more than deserving of this year’s Coach of the Year honor.