Chelsea to hold this year’s Big Kaboom on July 2 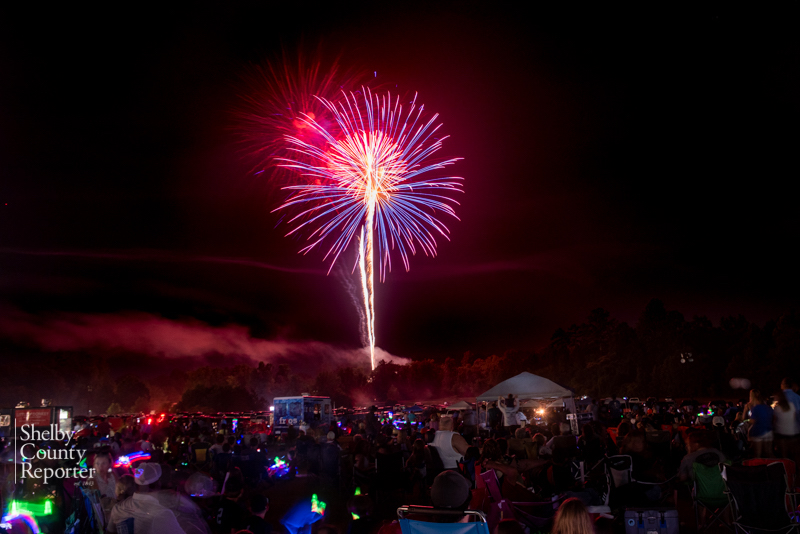 The city of Chelsea’s annual ChelseaFest and the Big Kaboom event will be held on Saturday, July 2 at 5 p.m. (File)

CHELSEA – The city of Chelsea is preparing to host the 2022 edition of ChelseaFest and the Big Kaboom on Saturday, July 2.

The event will start at 5 p.m. in the large field behind Dairy Queen.

Following announcements and the national anthem at 6:45 p.m., headliner The A-Town A-List will take the stage at 7 p.m.

“Playing amazing events all over the Southeast and around the entire country since a 2010 debut, The A-Town A-List is a carefully curated combination of performers with impressive musical, vocal, dance and theatre experience,” reads the band’s description on Chelseafest.com. “With resumes that include performances alongside the likes of Bruce Springsteen, The Black-Eyed Peas and Stevie Wonder, the band members each bring to the stage a combination of unique talents. Together, they form a magnetic energy that will entice every partygoer to the dance floor.”

ChelseaFest and the Big Kaboom has grown significantly since its inception. What started as a fireworks show in the Chelsea Park neighborhood nearly 18 years ago has evolved into a large-scale, festival-style event featuring local vendors, popular music acts and a professionally operated fireworks display set to a special soundtrack.

Last year’s event drew an estimated 8,000 people, according to organizers.

Admission to ChelseaFest and the Big Kaboom is free. For more information, visit Chelseafest.com.