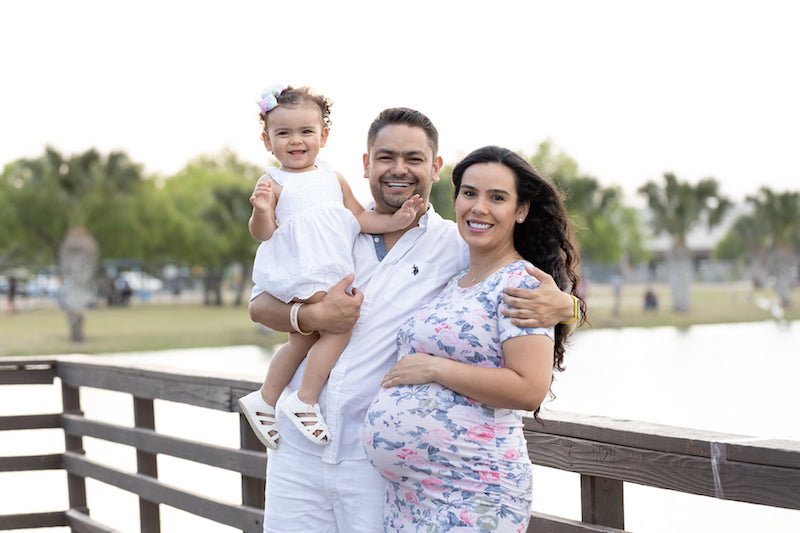 Juan Felipe Aristizabal has been named a new pastor at Westwood Baptist Church in Alabaster and will oversee the church’s new Spanish ministry. (Contributed)

The church unanimously voted on May 15 to name a Hispanic Pastor to the ministry.

Juan Felipe Aristizabal and his wife, Juliana, were welcomed to the church June 5 with a housewarming party, where members of the congregation were asked to bring items for their new home.

“Westwood exists to invest in people who will impact their world for Jesus,” said Senior Pastor Dr. Kenneth Bruce. “God’s heart is for all people, nations, tribes and languages to believe the Gospel of Jesus Christ and to follow him. Juan and his family are a gift to Westwood, and our church is thrilled about the launch of this new ministry.”

Bruce said the idea for the ministry, and the ability to reach the Hispanic community in Shelby County, has been something he has specifically prayed about for the last five years.

“There is a growing population of people in Shelby County who speak Spanish as their original heart language,” Bruce said. “A recent demographic study revealed 20,000 Spanish speaking people live within a 10-mile radius of Westwood. There is a huge group of people who live by Jesus in our community, and Westwood wants to point all people to Christ.”

Bruce initially met Aristizabal through the church’s partnership with the Alabama Baptist State Board of Missions.

“Juan’s love for Jesus, his wife, Juliana, his two daughters, Grace and Isabella, and passion to see people’s lives changed by the Gospel is infectious,” Bruce said. “Juan’s humility and hunger for reaching people for Jesus is refreshing to see.”

Over the next several months Aristizabal will be partnering with other Hispanic pastor church planters in a residency program to learn how to plant churches in the Birmingham context.

Upon completion of his residency program, Aristizabal will turn his focus on starting Bible studies in the Alabaster community and launching Westwood en Espanol.