Movies in the Park among Calera summer events for 2022 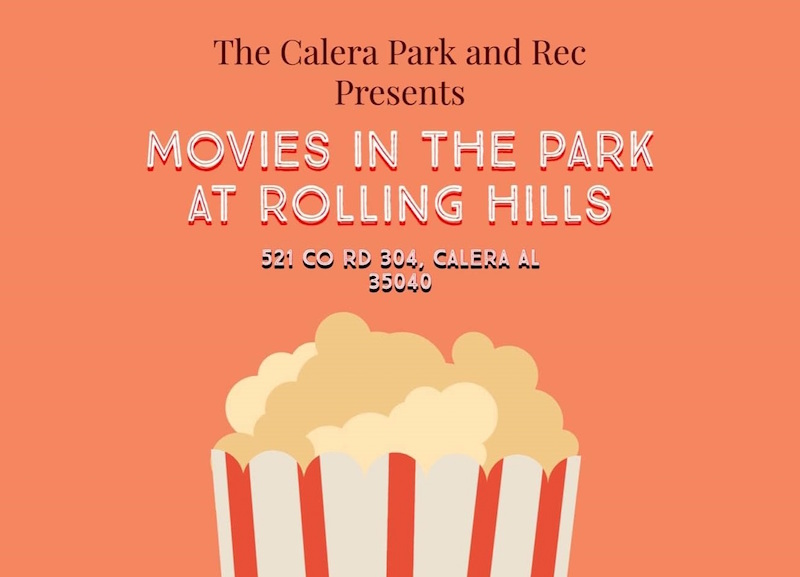 Movies in the Park and other community events will help Calera residents plan a fun summer in 2022. (Contributed)

CALERA — Whether your idea of summer fun involves watching a movie with your neighbors or shooting some hoops, Calera Parks and Recreation has you covered.

Every Tuesday and Thursday, except where otherwise noted, the gymnasium at Rolling Hills Conference Center will be open to the public for indoor sports—specifically for pickleball on Tuesdays from 6-9 p.m. and basketball on Thursdays from 6-9 p.m.

Admission is free, but those who wish to participate are asked to register first at JarvisRegister.com. All ages are welcome.

“For the first few weeks that we’ve had it, we’ve had grade school kids all the way up to adults,” said Tyler Madison, community programs manager for Calera Parks and Rec.

Madison added that Movies in the Park is returning to the Rolling Hills Campground on scheduled Tuesday evenings. Upcoming titles are “Boss Baby 2” on June 21; “Sing 2” on July 12; “The Sandlot” on July 26 and “Aladdin” on Aug. 9. Each movie will start at sunset, and guests are welcome to bring lawn chairs and blankets.

Rolling Hills is located at 521 Shelby County Road 304, and signs will indicate the location of parking and the movie showing area.

Madison also hinted that the Summer Fun Series will return in July with classes at Rolling Hills put on by local individuals and businesses such as Creations Galore & Moore. The specific classes and dates/times will be announced at a later date.

“We’re still trying to add some more people in, too,” Madison said.

For updates on these and other events sponsored by Calera Parks and Recreation, visit the official Facebook page or CaleraParkAndRec.com. 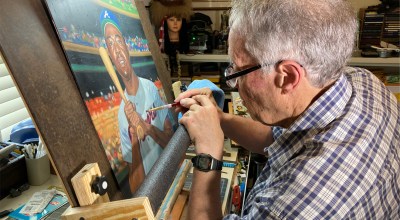 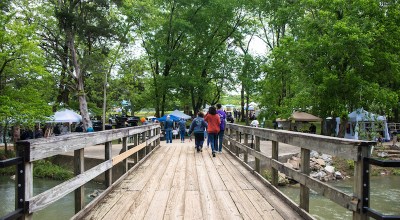 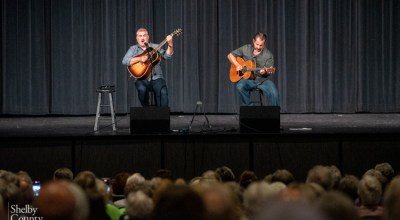