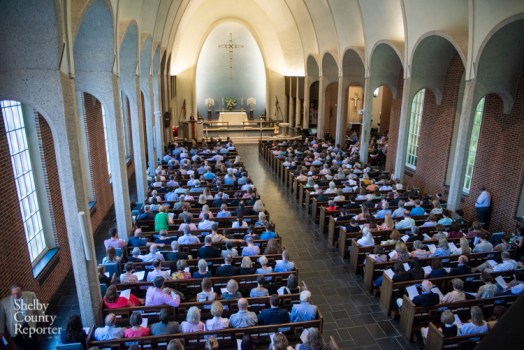 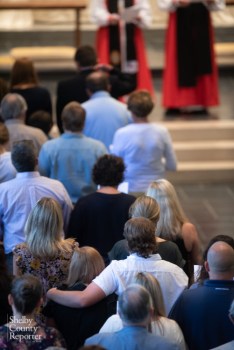 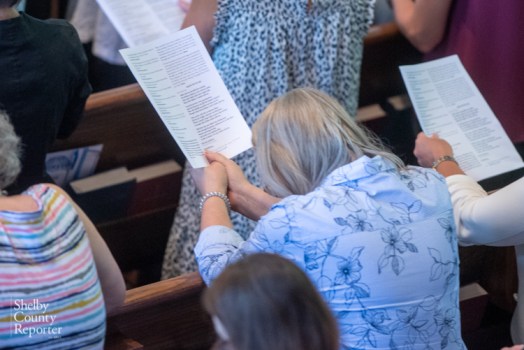 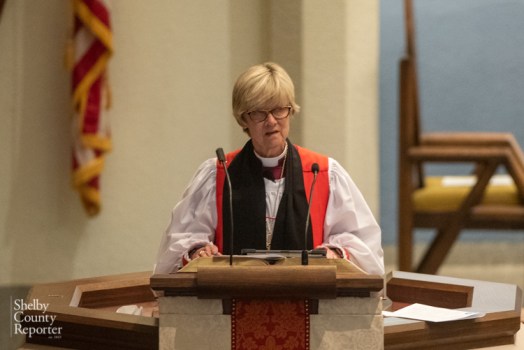 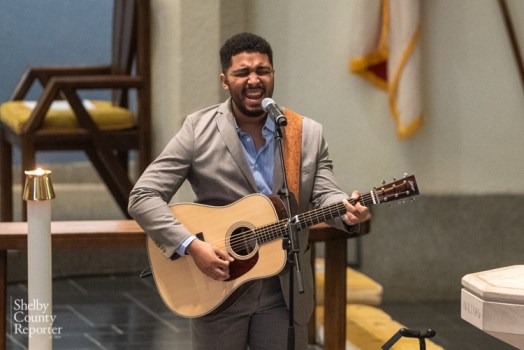 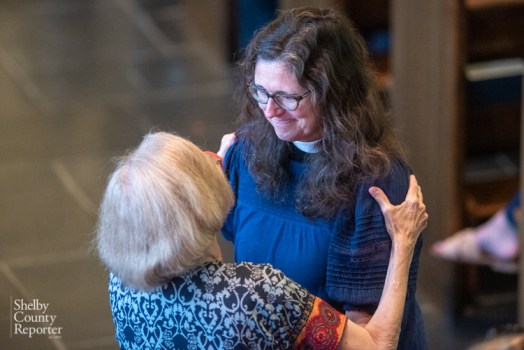 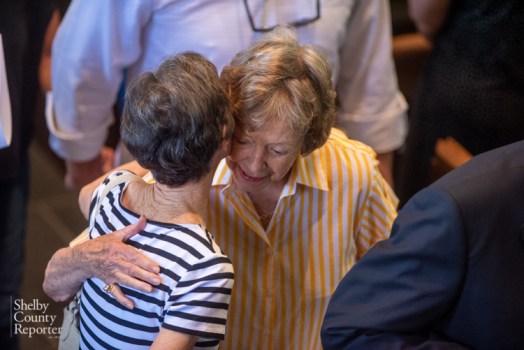 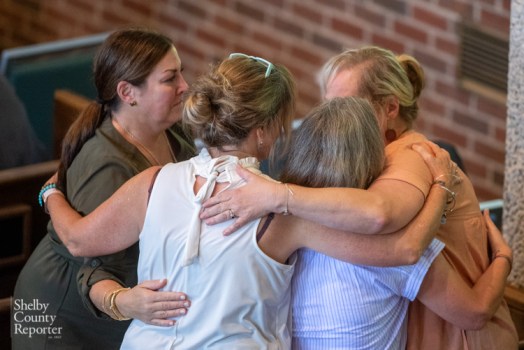 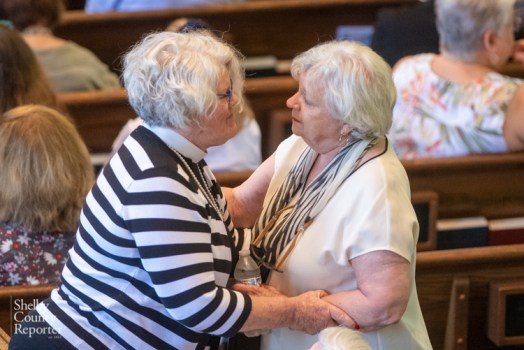 “Up until yesterday, we had been unmarred by any kind of violent act anywhere near what we saw,” said the Rt. Rev. Glenda Curry, bishop of the Episcopal Diocese of Alabama. “We are deeply saddened, we are horrified, and we pray for those who have been affected. We will do everything we can to support them and help them through this terrible time.”

As of about 1:20 p.m. June 17, authorities confirmed all three victims had died.

Rainey died on the scene, and Yeager died at UAB Hospital, Ware said.

The third victim, who authorities identified only as an 84-year-old female from Hoover per her family’s request for privacy, died after being transported from the scene to UAB Hospital for treatment on the evening of June 16.

The shooting was reported shortly after 6 p.m. at the church, which is located in the Cahaba Heights community.

“The church was hosting a small group meeting, referred to as a Boomers Pot Luck dinner,” Ware said. “Our investigation, while ongoing, has revealed that an occasional attendee of the church that I will only identify as a white male aged 71 was at the dinner. At some point he produced a concealed handgun and began shooting, striking the three victims.”

According to Ware, another person at the event subdued the suspect and held him down until law enforcement arrived.

“Sad,” “scared” and “in shock” were several of the words Curry used to describe the incident’s effects on other church members present, the victims’ loved ones and many others trying to process what happened.

“The ones I’ve talked to feel pretty disoriented and overwhelmed,” Curry said. “I think they were all excited to be there. I think what it meant for them was a gathering of friends, and like you would imagine, they were all very involved in their church.”

The suspect will remain in custody at the Vestavia Hills Police Department while warrants for capital murder are issued by the Jefferson County District Attorney’s office.

Curry said church leaders will look at ways to ensure every campus is as safe as it can possibly be.

Curry said having so many people come together for prayer vigils like the one at Saint Luke’s was essential.

Curry’s advice to people is to continue praying.

“Go to church and pray for peace and pray for healing,” she said. “Pray for the love of Jesus to transform the world. Do that on Sunday, and do that every day.”