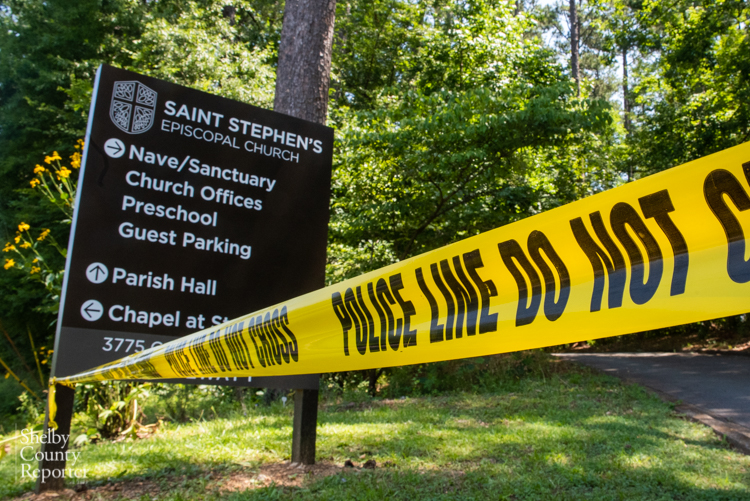 BIRMINGHAM – A Birmingham man has been charged with capital murder in the fatal shooting that occurred at Saint Stephen’s Episcopal Church in Vestavia Hills on Thursday, June 16. 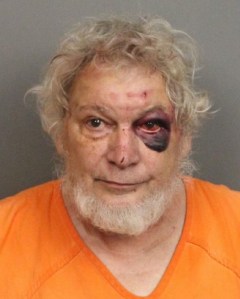 Smith is being held in the Jefferson County Jail on no bond.

“District Attorney Danny Carr and the Jefferson County District Attorney’s Office is saddened by the tragedy that occurred Thursday at St. Stephen’s Episcopal Church,” a press release read. “Our thoughts and prayers are with the victims’ families and friends along with the entire Vestavia Hills community. We appreciate all the law enforcement agencies, first responders, and medical personnel who responded. Please keep the victims’ families and the community of Vestavia Hills in your prayers over the coming days.”

In a morning press conference on June 17, Vestavia Hills Police Department Capt. Shane Ware identified two of the deceased victims as Sarah Yeager, 75, of Pelham, and Walter Rainey, 84, of Irondale.

Rainey died on the scene, and Yeager died at UAB Hospital, Ware said.

At 1:21 p.m. June 17, the Vestavia Hills Police Department confirmed the third victim, an 84-year-old female, had died after being transported from the scene to UAB Hospital for treatment on the evening of June 16.

“The family of the victim asks that we do not release her name for reasons of privacy,” the release read. “Our thoughts and prayers continuously go out to the victims, their families and all who are affected by this tragic event.”

“The church was hosting a small group meeting, referred to as a Boomers Pot Luck dinner,” Ware said. “Our investigation, while ongoing, has revealed that an occasional attendee of the church that I will only identify as a white male aged 71 was at the dinner. At some point he produced a concealed handgun and began shooting, striking the three victims.”

According to Ware, another attendee at the event subdued the suspect and held him down until law enforcement arrived on the scene.

Vestavia Hills Mayor Ashley Curry expressed condolences to the victims and their families, and extended gratitude to those who have reached out in support of the community.

“Vestavia Hills is a close-knit, resilient, loving community, and I want to state – first and foremost ­– our prayers go out to the victims and families affected by this senseless act of violence,” Curry said at the press conference. “Our Vestavia Hills chaplains, along with members of St. Stephen’s and other local churches, are providing grief support for the families and the first responders that were present at the scene of this horrific act. We also greatly appreciate all of the external agencies and local businesses who have offered their assistance. Our police, with the assistance from other law enforcement agencies, handled this crisis in an exemplary manner, and I am grateful for the mutual aid and cooperation between all the agencies involved.”