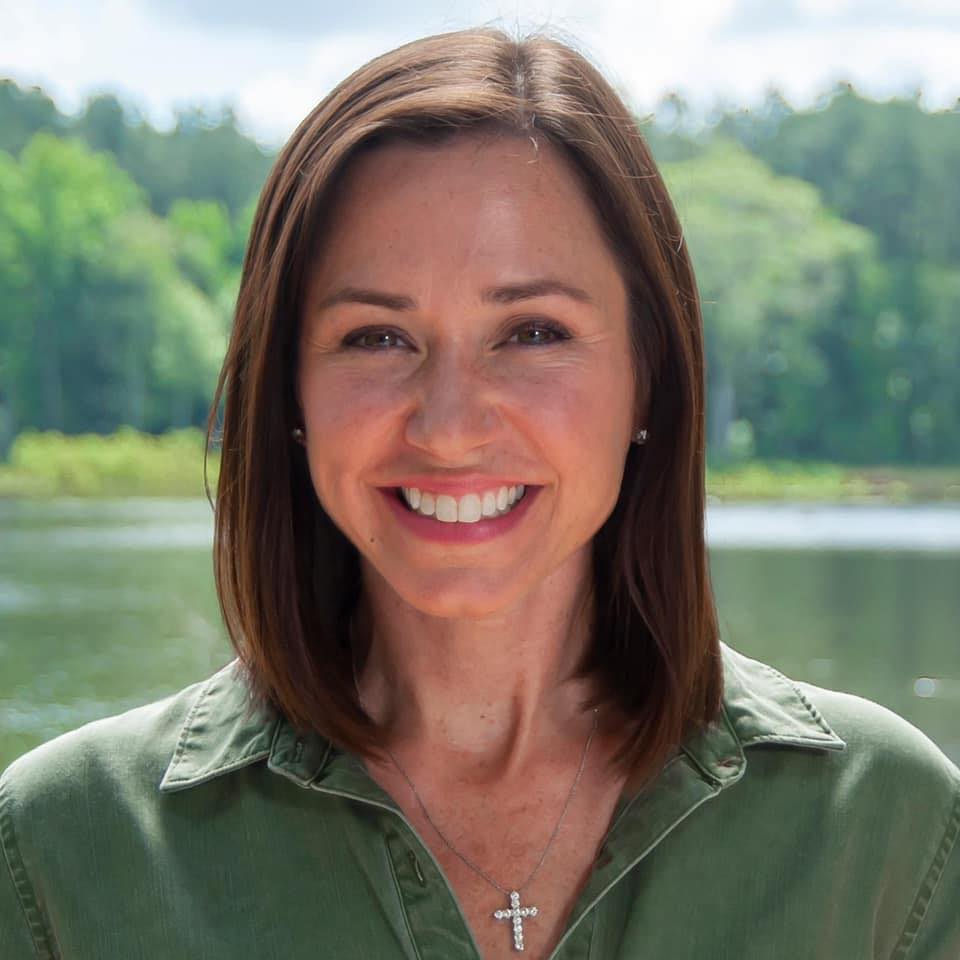 Britt’s victory means she will go up against Democrat candidate Will Boyd in the General Election in November.

“I promise you nobody will work harder in the United States Senate,” Britt said after her victory. “I will work tirelessly every day to make Alabama proud.”

After Brooks conceded to Britt’s victory, the Republican National Convention released a statement congratulating her on her win.

“Congratulations to Katie Britt on her hard-fought campaign and victory,” read the statement. “Republicans from across the Yellowhammer State know Katie will advance Alabama values and push back against Joe Biden’s record gas prices and the crisis at our southern border.”

Britt has based her campaign on several hot topic issues including fighting immigration, promoting access to mental healthcare, and curbing major economic issues and was even backed by former president Donald Trump in the midst of her campaigning.

“We started this campaign a year ago and went to every single county in the state,” Britt said. “I feel it’s one of the most important things we can do is meet people and listen to them. We’re so used to these people from Washington coming down here and talking at us and telling us what we need, but we have talked to everyone and heard what their concerns are and what they hope for the future.”

Britt added she hopes to represent everyone regardless of political party so they feel they are being heard. She said she hopes to help the working class people who are hurting due to gas prices and inflation, and she wants to shine a light on those who need their voices to be heard.

“I say all the time: we need somebody who fights for our values and fights for our people,” Britt said. “We’ve been in every county across the state, and I’ve had people give some pushback, like, ‘Oh, why are you visiting this county, there’s only so many Republican votes in this area,’ and my response is that every community, every person and every child matters.”