Runoff Primary Elections today: Know who will be on the ballots 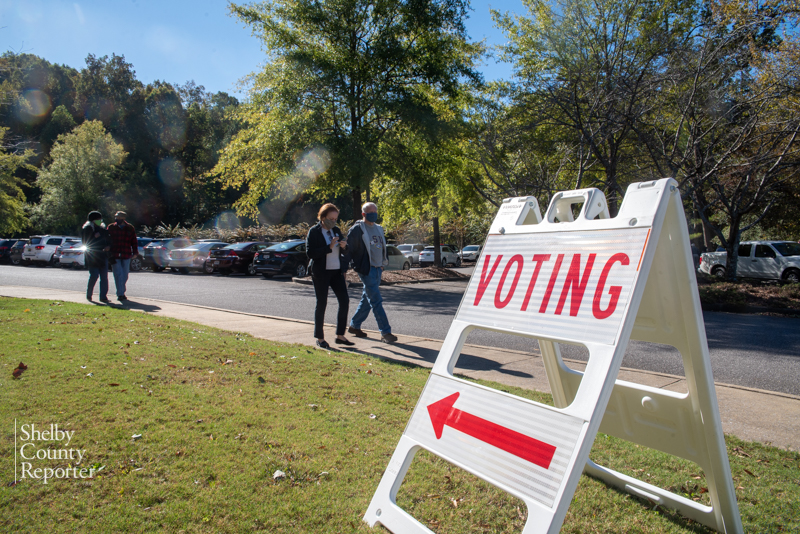 Today marks runoff election Tuesday for this year’s Primary Election with a handful of nominations still up in the air for the General Election in November, while others will be uncontested in November after today’s runoff.

Donna Beaulieu and Jonathan Spann will battle for the circuit court judge seat, while there is a potential for the winner to take the seat very soon pending approval from Gov. Kay Ivey due to the seat currently being unfilled.

Phillip Bahakel and Erin Bell Welborn will be battling for the district judge seat. The winner will take on Ashley N. Bell in the General Election in November.

The other noteworthy election today will come between Katie Britt and Mo Brooks, who are both campaigning for the U.S. Senate.

There will be four other elections on the Republican ballot today, while the Democratic ballot will feature one runoff locally between Yolanda Rochelle Flowers and Malika Sanders Fortier for the Democrat nomination for governor.

Sample ballots for both are below: 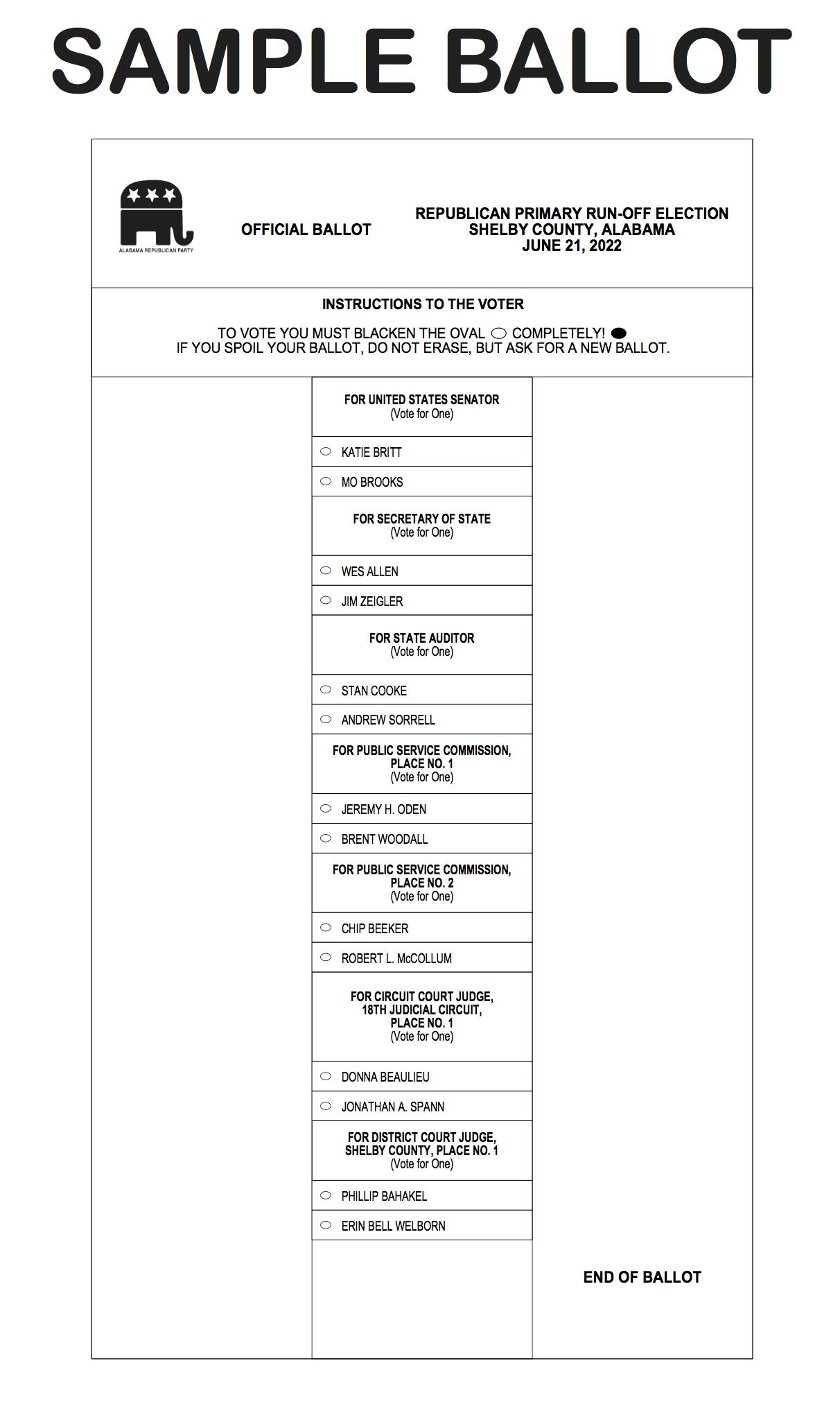 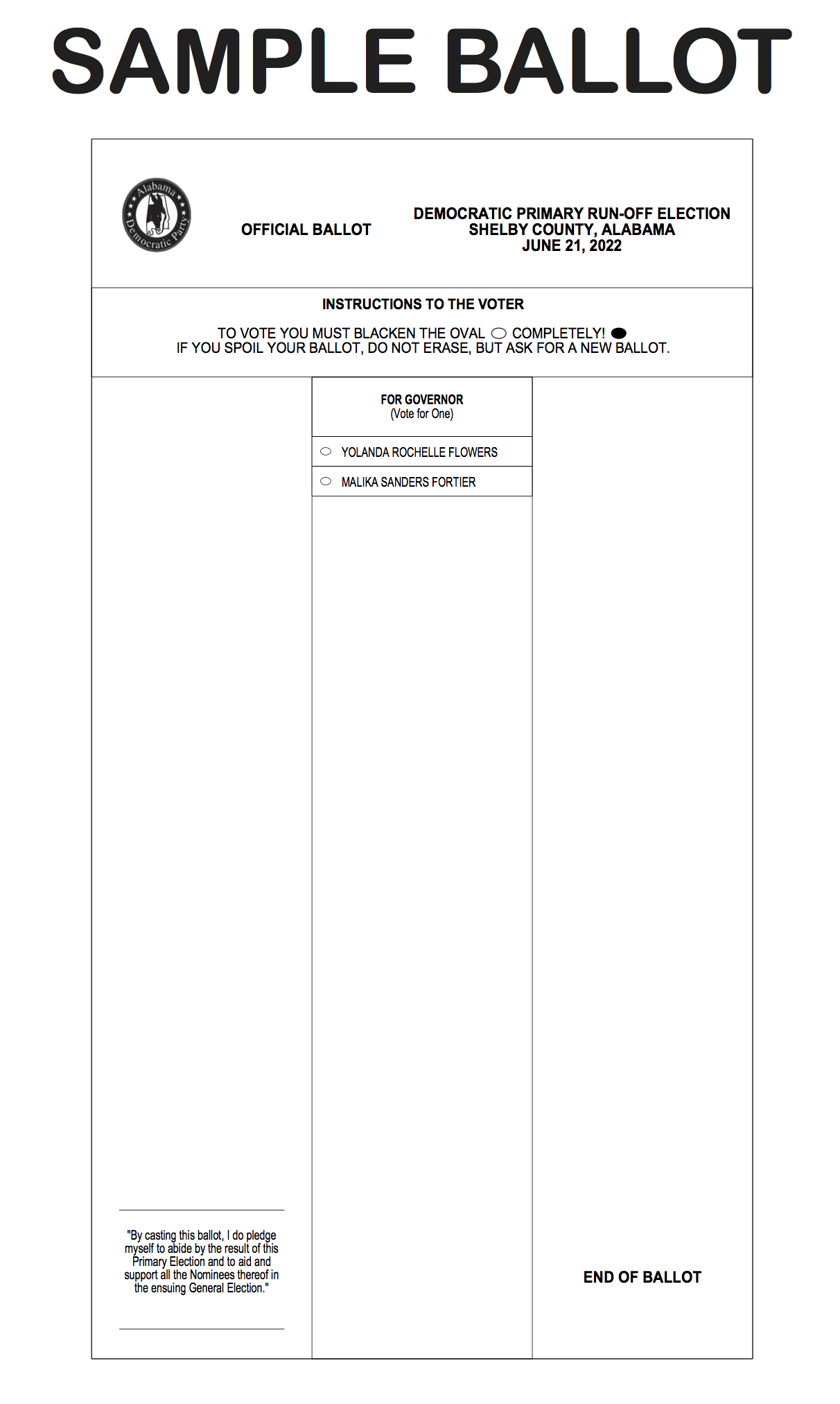