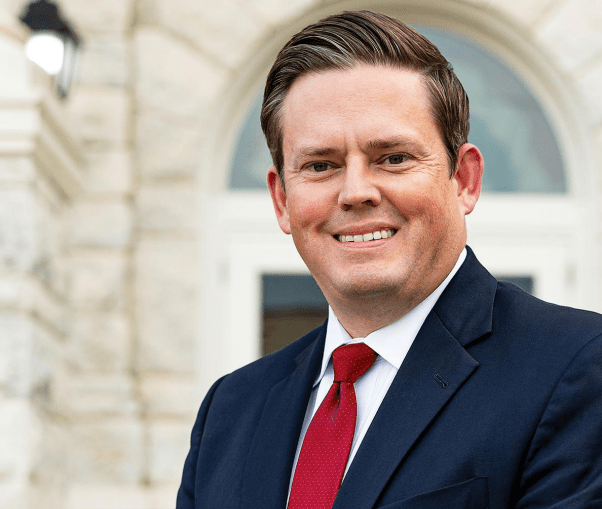 Spann and Beaulieu were the top two vote-getters in a four-person race for the seat in the May 24 Republican primary election, with Spann gathering 44.58 percent of the vote and Beaulieu collecting 26.45 percent.

“Any time you have four people in a race, mathematically, it’s difficult to come out with more than 50 percent in the initial primary,” Spann said. “The runoff was something we hoped to avoid, but I guess was part of the process that we just needed to get through.”

Spann will replace former Circuit Court Judge Corey Moore, who has retired from the position.

Normally, Spann’s term would begin in January 2023, but in order to fill the vacancy before then, the Shelby County Judicial Commission is seeking to have Gov. Kay Ivey make an appointment this summer.

“My understanding is the intent of the Judicial Commission would be to fill this seat with the winner of tonight’s election because there is no Democrat running against me in the general election in November,” Spann said. “The intent would be to submit my name to the governor for appointment to fill the rest of Judge Moore’s term between now and January, when the term I just won would otherwise begin. I would certainly welcome that opportunity to step into those shoes and fill that role before my term would otherwise normally start in January.”

“I want to thank all my supporters, whether they be poll workers, contributors, voters, in whatever capacity they supported the campaign,” Spann said. “I thank them so much for their support, and I’ll work hard to make them proud.”