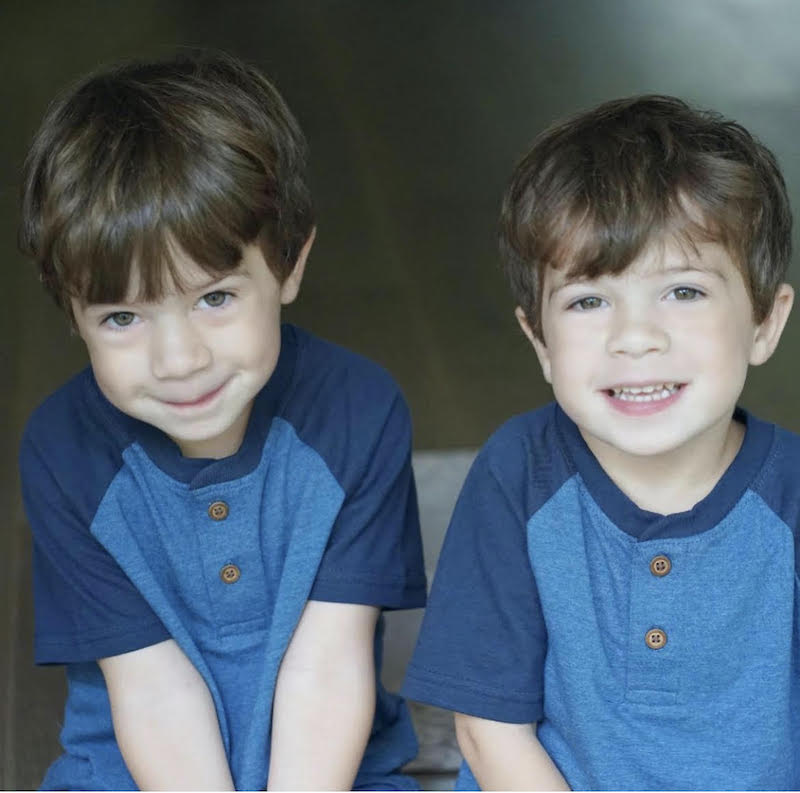 The film is a true story about a man (Cranston) who realizes he can win the Michigan lottery through a mathematical loophole resulting in he and his wife (Bening) winning millions of dollars and using their winnings to revitalize their small town.

At 5 years old, the boys didn’t fully understand the magnitude of the project they were acting in. According to their mom Ashley, they were clueless as to the talent they were surrounded by.

“They were four when they were filming and they were just having fun,” she said. “We were really excited to see how they react to themselves on screen.”

The boys are in five scenes throughout the movie and even made an appearance in the film’s trailer. When the film premiered on June 17, Whitfield said the boys were so excited to see themselves on screen.

“They wanted to watch their scenes over and over,” she said laughing.

The boys were signed to an agent in April 2021 at the suggestion of a family friend. Whitfield said because of the boys’ age and the fact that they’re twins, they were almost a shoe-in to get representation.

Jackson and Colton auditioned for the movie in June and immediately heard back that they were at the top of the list. It was shortly after that they learned the won the role.

“I was ecstatic but also really surprised,” Whitfield said. “We didn’t really expect anything, but then our first film we get is a SAG film. It’s exciting.”

The boys have already filmed another project last September called “Lyle, Lyle, Crocodile,” which is based on the children’s book of the same name. The adaptation stars Javier Bardem, Constance Wu and singer Shawn Mendes, who will provide the voice for the titular role.