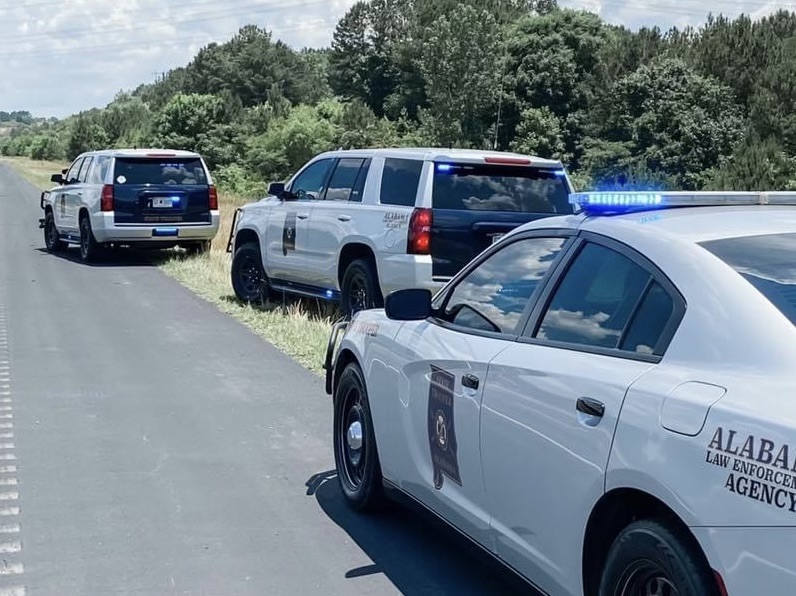 CHELSEA – A Georgia man died in a single-vehicle crash that occurred along U.S. 280 near Chelsea.

The crash, which occurred at approximately 7:55 a.m. Friday, June 24, claimed the life of Jason B. Vaughn, a 45-year-old man from Lagrange, Georgia.

Vaughn was fatally injured when the 2020 International tractor-trailer he was driving left the roadway and struck a guardrail and a tree.

He was pronounced deceased at the scene of the crash which occurred on U.S. 280 near the 17-mile marker, within the city limits of Chelsea.

No further information is available. Troopers with the Alabama Law Enforcement Agency’s (ALEA) Highway Patrol Division will continue to investigate.