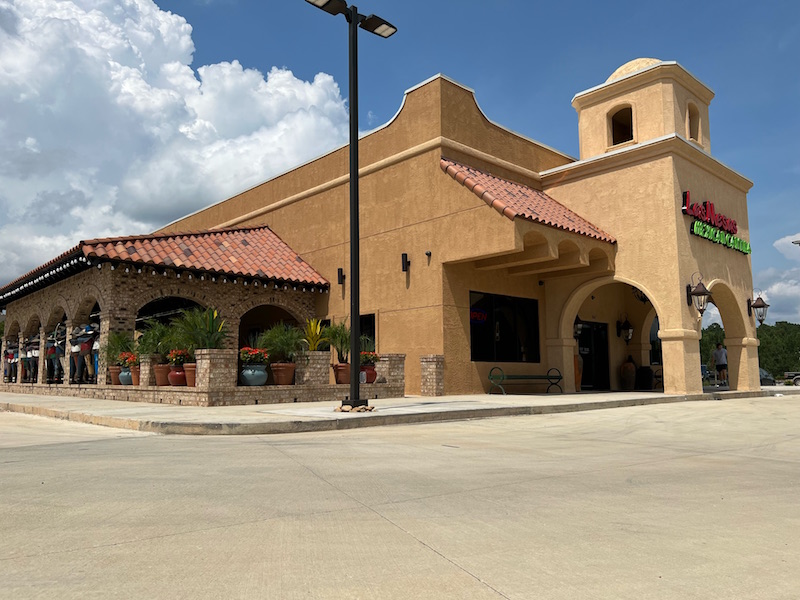 CHELSEA – A new restaurant has opened on the busy U.S. 280 corridor in Chelsea.

“I love Chelsea,” said Gancayco, who owns eight restaurants, including the Chelsea location of Habaneros Mexican Grill, located a mile down the road from Las Mesas, along with another Las Mesas location in Calera and Frontera Grill in Hoover.

Gancayco said he wanted to open a second restaurant in Chelsea because of its rapid growth.

He chose a site on U.S. 280 next to APCO Employees Credit Union and near Publix for the new restaurant, which took about eight months to build.

“I’m proud of it,” Gancayco said, noting Las Mesas is his first restaurant to have its own building.

He plans to open the patio and possibly have live music outside later this summer.

In addition to a menu featuring a variety of burritos, enchiladas, fajitas, quesadillas, seafood and specialty meals, Las Mesas offers a wide drink selection, including its signature margaritas.

“Everything is good,” Gancayco said.