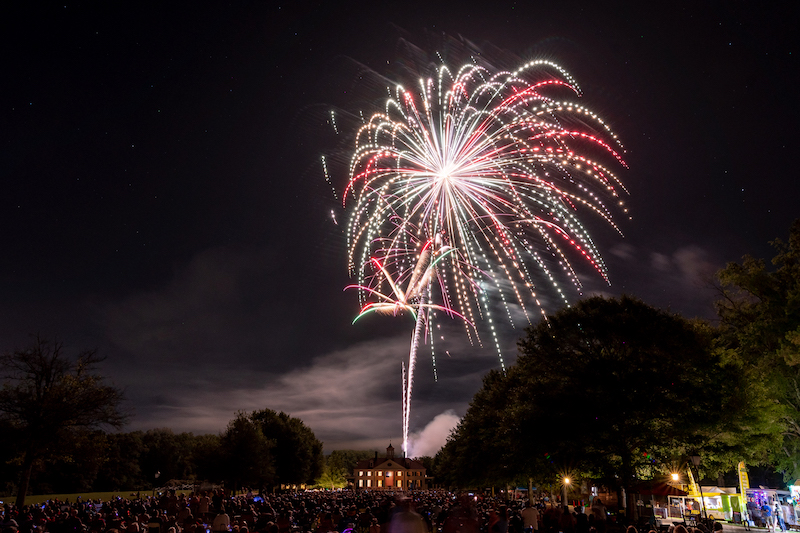 The American Village will host a variety of activities for all ages on Monday, July 4 to celebrate the nation’s 246th birthday. (File)

MONTEVALLO – The American Village will host a grand celebration for the United States of America’s 246th birthday on Monday, July 4, and all are invited to attend.

“Independence Day 1776” will feature a full day of patriotic activities starting at 11 a.m. for people of all ages on the grounds of the American Village, an American history and civics education campus that hosts numerous students and public visitors each year.

“In four years, our nation will celebrate its 250th birthday. This event on July 4, 2026 will be a unique opportunity for all of us to rededicate ourselves and our families’ efforts towards learning more about our country and fostering a renewed sense of patriotism and pride,” American Village Founder and President Emeritus Tom Walker wrote in his welcome letter in the event brochure. “The American Village is actively preparing for this milestone and remains dedicated to teaching learners of all ages through immersive and engaging vignettes that draw them into the story of our shared past, where they connect with and become a part of history, rather than just reading it in a book. By becoming part of that story, real connections are made with our visitors, who then become more interested in learning about the historical people and events that they encounter here at the American Village.”

More than 120 volunteers will join the Village’s staff in carrying out many programs and activities throughout the day.

The lineup includes 1st Pennsylvania Regiment Continental Army Reenactors, Voices of the Past, 1st Hamilton Legion, Colonial Games on the Green, The Liberty Tree: A Young Lady’s Account of Revolutionary Boston and the Alabama Wildlife Center.

Those interested in music and swing dancing will enjoy the Ain’t Misbehavin’ Band as it plays the classic sounds of the Glenn Miller era.

In addition, music will play throughout the day in the canteen area for veterans.

The Colonial Consort ­will play woodwind music in the Colonial Chapel, and JQ’s One Man Swing Band will present a swing music show in the Barn.

The Independence Ball, a celebration in dance, music and song, will be held in Liberty Hall.

Artisans will demonstrate their craft and sell their products from 11 a.m. to 6 p.m. in the artisan area next to the Randall Museum. 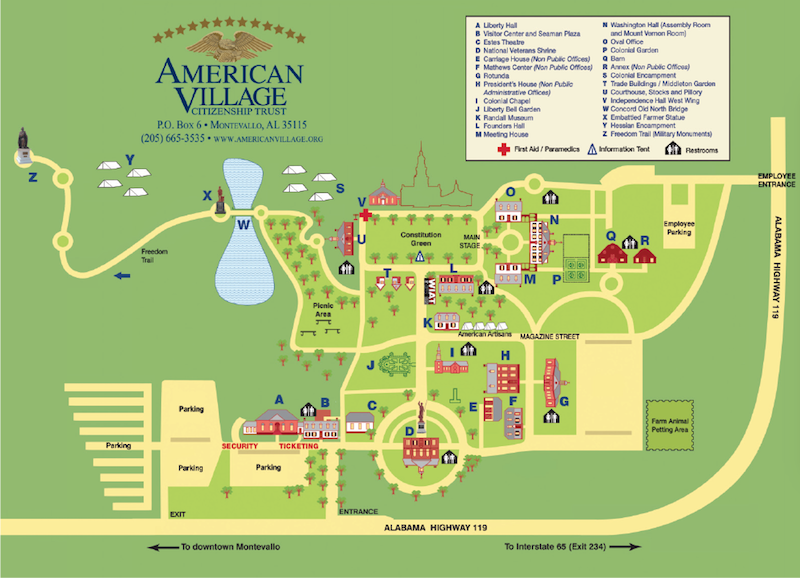 Hands-on children’s activities will include:

• A cornhole toss – Challenge a friend to a game of cornhole.

• Selfies with Uncle Sam – Look for Uncle Same throughout the day, take a picture with him and get a free American flag.

• Sign America’s founding documents – Add your signature to the Declaration of Independence and the Constitution of the United States of America.

• Face painting – Stop by and have some patriotic face paint put on.

• Do You Jenga? Test your balancing skills with a friendly game of Jenga.

• Can you Hula-Hoop? It looks easy, but can you keep the hoop spinning? A half-century after being introduced, some are still trying.

• Patriotic coloring pages ­– Cool off and show off your coloring skills as you color in pages of our patriotic past.

• Sidewalk art for independence – Draw what Independence Day means to you.

Visitors may also tour the Randall Museum, Oval Office, National Veterans Shrine and West Wing of Independence Hall before going into the theater and seeing the film “Choosing to be an American People,” which tells the story of Paul Revere’s ride, the battles of Lexington and Concord and the signing of the Declaration of Independence.

The Main Stage Evening Program will start at 7:30 p.m. as American Village costumed historical interpreters present “Choose Your George,” followed by Thomas Jefferson reading the Declaration of Independence at 8 p.m., the Montevallo Community Band’s patriotic musical prelude at 8:15 p.m. and Washington’s prayer for the country at 8:30 p.m.

In the event of stormy weather on July 4, visitors should enter the nearest building and wait for an “all clear” announcement from Village staff. Follow all weather warnings and alerts, and follow all instructions when given. The American Village follows the National Weather Service advice to suspend outdoor activities for 30 minutes after seeing lightning or hearing thunder.

Summer fun will continue at the American Village throughout July. The Village’s summer program, Celebrate America, will continue on Tuesday-Saturday from 10 a.m. to 4 p.m. through July 30 (closed July 5). Admission is $5.

More information can be found at Americanvillage.org. 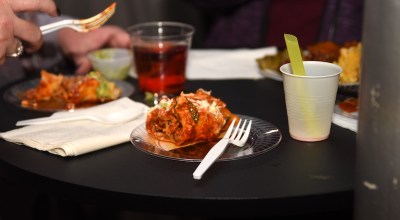 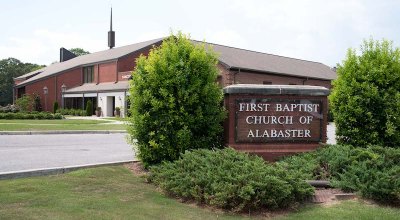 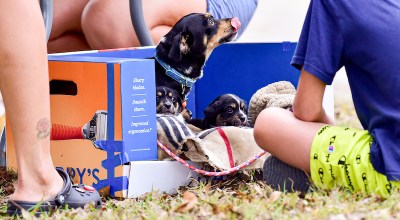 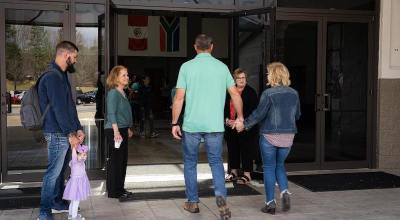