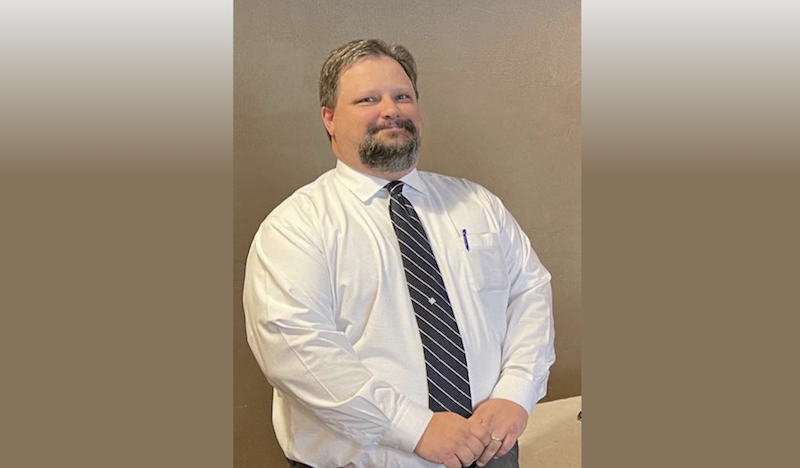 Casey Duncan has been appointed by Gov. Kay Ivey to fill the seat of former Shelby County District Judge Daniel A. Crowson Jr., who died earlier this year at the age of 48. (Contributed)

COLUMBIANA – The vacant seat for Shelby County District Judge Place 2 has been filled following an appointment from Gov. Kay Ivey on Thursday, June 23.

Ivey appointed Columbiana-based lawyer Casey Duncan to the position, which was left vacant after the passing of Judge Daniel (Danny) A. Crowson Jr.

Duncan said he was excited to fill the position following the appointment, but he knew it was difficult reason to have to step into the role.

“This is obviously a big deal, both personally and professionally, but it has not been lost on me today that the whole reason this judicial seat was vacant is due to the untimely passing of my friend, the Honorable Daniel A. Crowson Jr. (Danny),” Duncan said in a post following the appointment. “So let me first pay the appropriate respect to the entire Crowson family, on what I’m sure has been a day filled with mixed emotions, as we collectively turn this page and begin a new chapter.”

Crowson died on Tuesday, Feb. 15 at the age of 48. He served in his role as District Court Judge for eight years after being elected in 2014 and then earning re-election in 2020.

Duncan and Crowson worked together in Vincent as the public defender and prosecutor, respectively, while they also worked in Calera together with Crowson a judge and Duncan a prosecutor.

Now, Duncan will get to step in and fill the role of a longtime friend and co-worker.

“For me, all I can say is thank you,” Duncan said. “Thank you to all the folks who helped make this day possible, and you know who you are. Thank you to the scores of friends and colleagues who have offered congratulations. And most importantly, thank you Lord for giving me the peace to be prepared when I got that call, not really knowing for sure what it would mean for me and my family but trusting, that if it was His plan, then I just needed to be still and let it happen.”

Following an interview process with many candidates, the committee narrowed the finalists down to Duncan, Alan Miller and Julie Palmer.

On June 23, Ivey made her decision and appointed Duncan to the seat.

“I can’t promise perfection, but I will strive every day to try to earn the high praise that so many longtime friends and colleagues have showered upon me throughout this whole process,” Duncan said. “Everyone involved, and I mean everyone, has shown a lot of class and dignity in what at times has been some difficult circumstances. I’m sure I’ll have more to say at some point but right now I’m still just kind of taking it all in.”