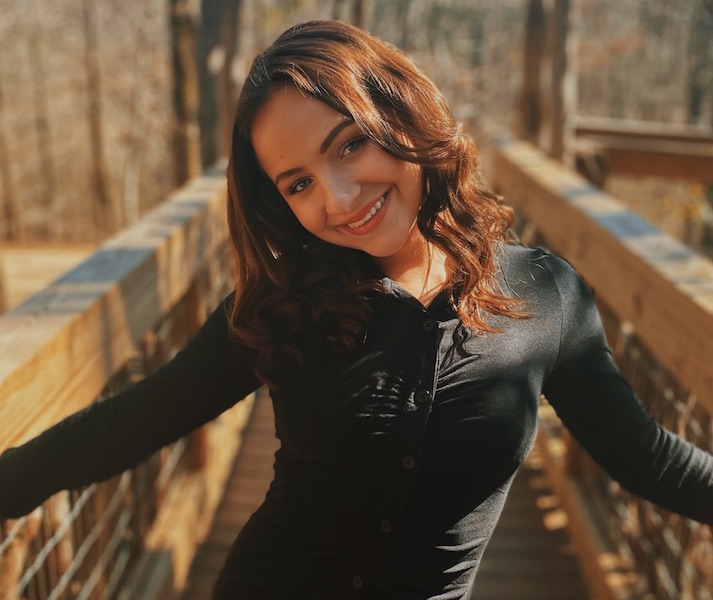 In July, more than 3,000 athletes will converge on Birmingham to compete in a variety of unique sports at the World Games, an 11-day event promising to showcase skills impressive enough to mirror those seen at the Olympic Games.

But not all of the skills on display will involve sports.

Pelham High School junior Lexi Lowery is one of 100 students who will perform with the 2022 World Games Youth Choir in the opening and closing ceremonies.

Lowery, 16, auditioned last summer, and not only was she one of 100 people chosen for the Youth Choir, but she was also among only 25 people to qualify for the Elite Choir, too.

Lowery has been singing since she was a child, often visiting retirement homes and joining her dad in entertaining the residents with vocal performances.

“My dad taught me everything I know,” Lowery said. “I would not be where I am without my dad.”

Jaime Lowery, Lexi’s mother, echoed her statements and said her father, Tony, has played a tremendous role in Lexi’s journey with music.

“He is a musician as well,” Jaime said. “They both write their own music. She has got it in her genes. He’s such a big support system for her, has encouraged her and is there with her through all of the things that she does. He’s played a very big part in this.”

When she was in middle school, Lexi sang in the choir. Joining the show choir in the eighth grade lit a spark in her that took her passion for music to another level.

“That’s really where I fell in love with music and the dancing part of it, too,” Lexi said.

During her freshman year, she started taking voice and guitar lessons at Old Towne Music in Helena.

Then, as a sophomore, she got involved in her school’s theater program and participated in a school musical.

“I loved it; it was probably one of the best experiences I’ve been in,” Lexi said. “That was a really big thing in my life for me.”

When a friend sent Jaime information about the World Games Youth Choir auditions, she and Lexi thought it sounded like a good opportunity.

As it turns out, being chosen for both the Youth Choir and the Elite Choir has given Lexi even more experiences than she anticipated.

The Youth Choir has had Saturday and Sunday rehearsals at Miles College the last few weeks in preparation for rehearsing at Protective Stadium, where the group will perform in the opening and closing ceremonies.

The members of the Elite Choir also recorded a background track for “Hope of Alabama,” the theme song of the World Games.

“I’m really excited for it,” Lexi said of the upcoming performances. “It’s been a really big opportunity I did not expect. I think it will be really cool.”

As for her other plans, Lexi said her post-high school dream is to continue her music education at Belmont University in Nashville.

She said she is also interested in studying criminal justice for a potential future career with the FBI.

“It’s been so exciting to just see the growth and the passion that she has for music,” Jaime said. “Sometimes, it gets overwhelming just how talented of a young lady she is. It’s been a great opportunity and experience for her.”