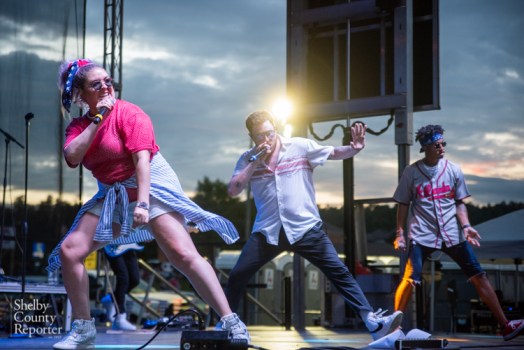 The 2022 ChelseaFest and the Big Kaboom on Saturday, July 2 was considered a “massive success” as numerous vendors and attendees filled the field next to Pitts Media in Chelsea for the city’s annual July Fourth celebration. This year’s event featured live music from The A-Town A-List. (Reporter Photos/Keith McCoy) 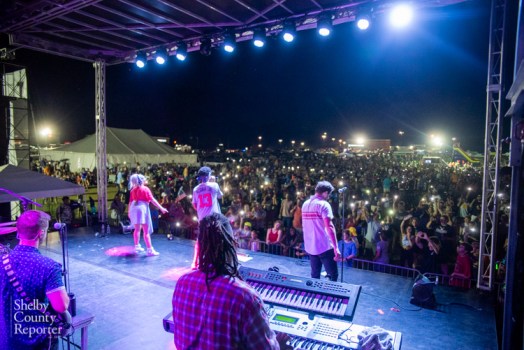 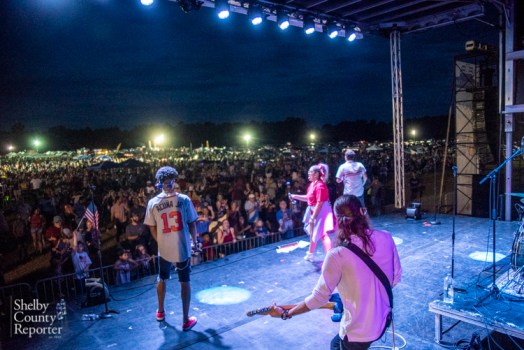 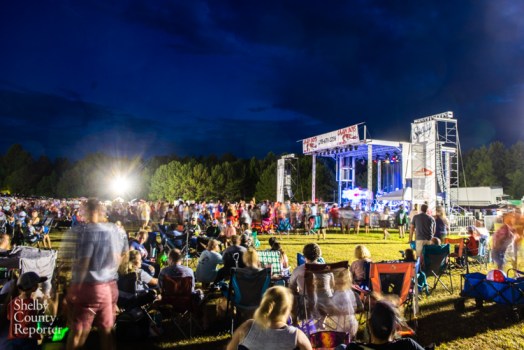 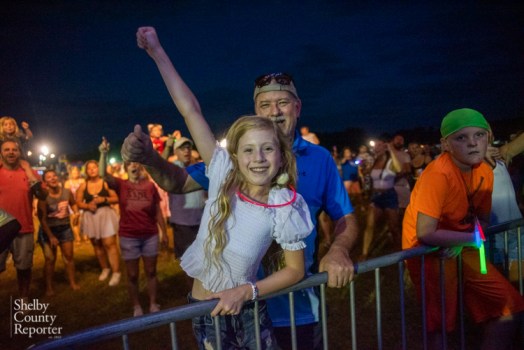 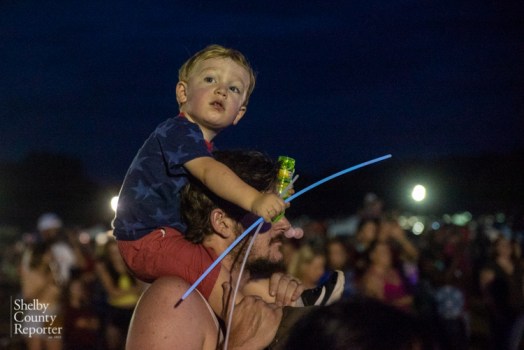 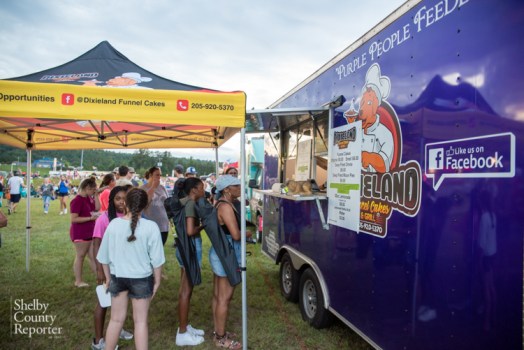 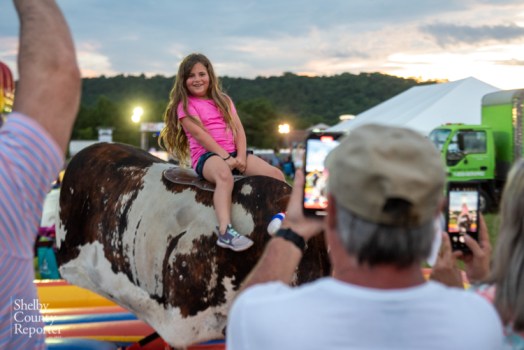 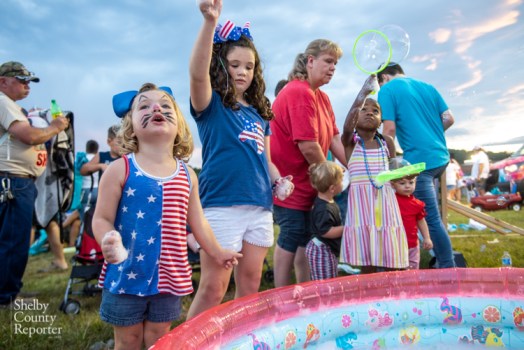 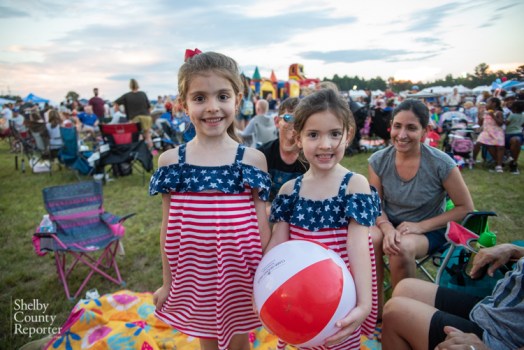 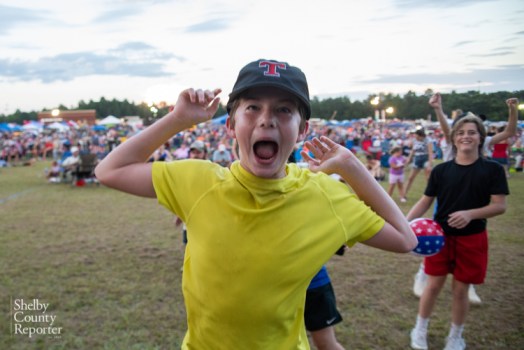 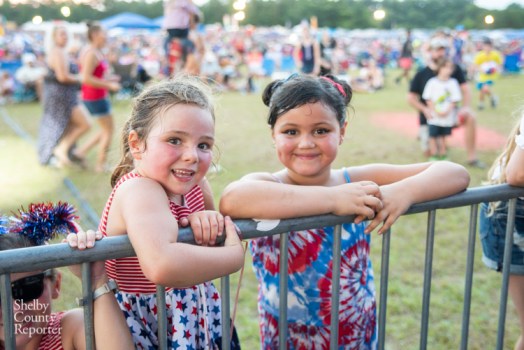 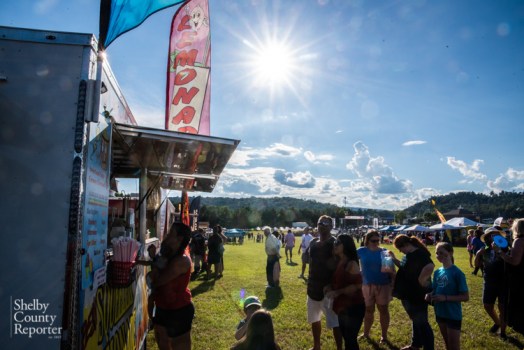 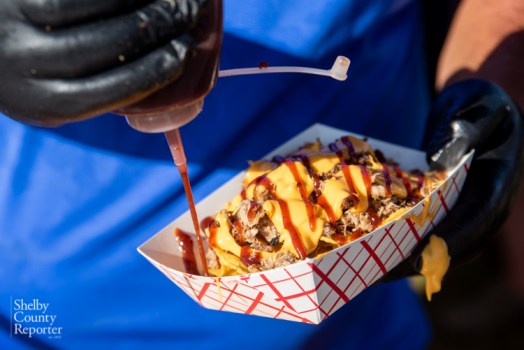 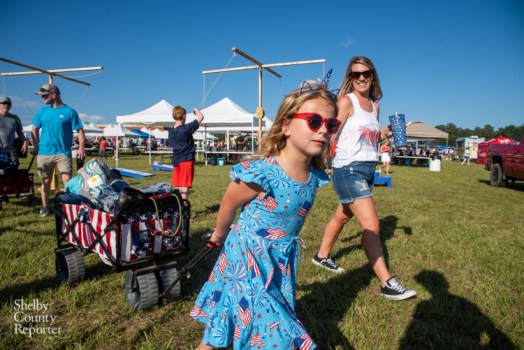 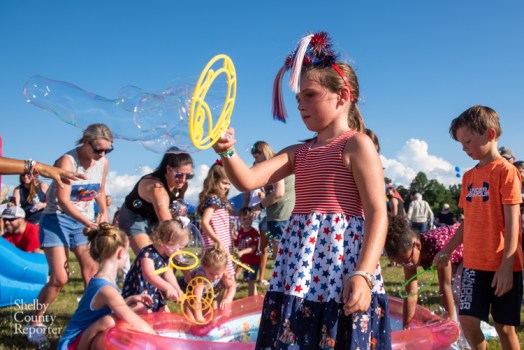 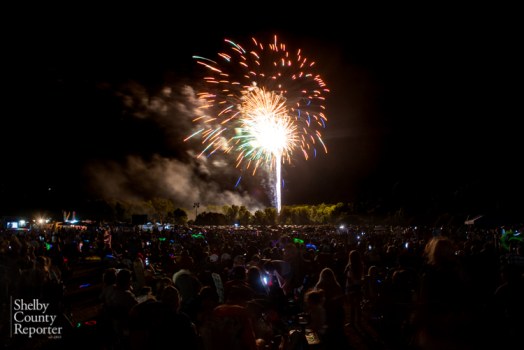 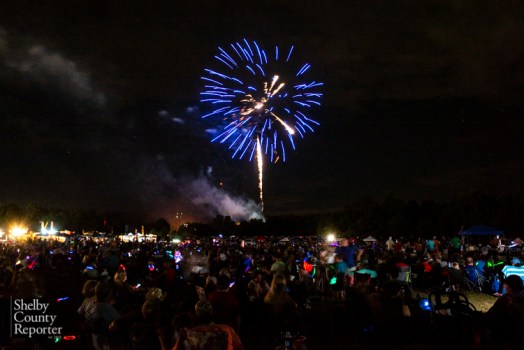 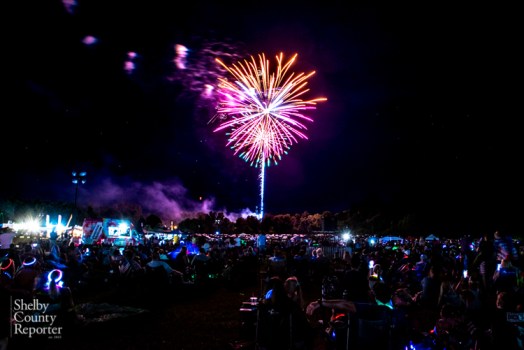 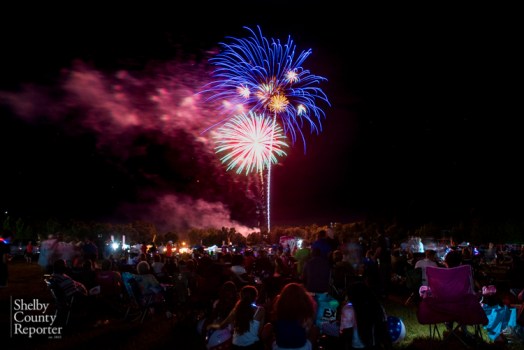 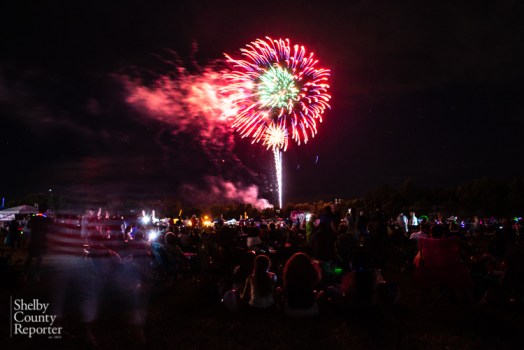 CHELSEA – The city of Chelsea holds ChelseaFest and the Big Kaboom every year, but for Ashley Palladino, this year’s pre-July Fourth event represented a new experience.

Palladino, an abstract artist who teaches art classes and camps out of her Chelsea home, greeted visitors and told them about the hand-painted canvas totes, pouches and pillows filling her vendor booth at ChelseaFest on Saturday, July 2.

With her Ashley Palladino Art sign behind her, Palladino said ChelseaFest was her debut as an art vendor at a public event.

“It’s my first everything,” she said, a big smile spreading across her face.

Palladino uses her basement as her studio and teaching space for children’s art classes and summer art camps, but ChelseaFest presented Palladino with an opportunity to share her work with a much larger audience.

Palladino was one of many vendors lining the field next to Pitts Media for the 2022 ChelseaFest and the Big Kaboom, which organizers described as a “massive success once again.”

“The event just continues to grow, and this year was no exception,” said Chelsea Public Information Officer Wayne Morris, who served as emcee and stage coordinator. “The crowd was the largest we’ve ever seen. We reached our capacity for both food truck and business vendors and had an overwhelming response from the community.”

Following a bicycle parade at 5:15 p.m., the celebration featured live music and fireworks synced to music by Kool 96.9 after sunset.

“This year featured a new band, The A-Town A-List from Atlanta, Georgia, and they were sensational,” Morris said. “They had the crowd on their feet dancing and having a blast. But the biggest blast of the event came from the massive fireworks show that rivals anything in this area with a finale that was spectacular.”

Mayor Tony Picklesimer echoed Morris’s statement about the 2022 event drawing the largest crowd to date, and said, “This year’s event went off without a hitch. So well planned and thought out, and Chelsea responded in a big way.”