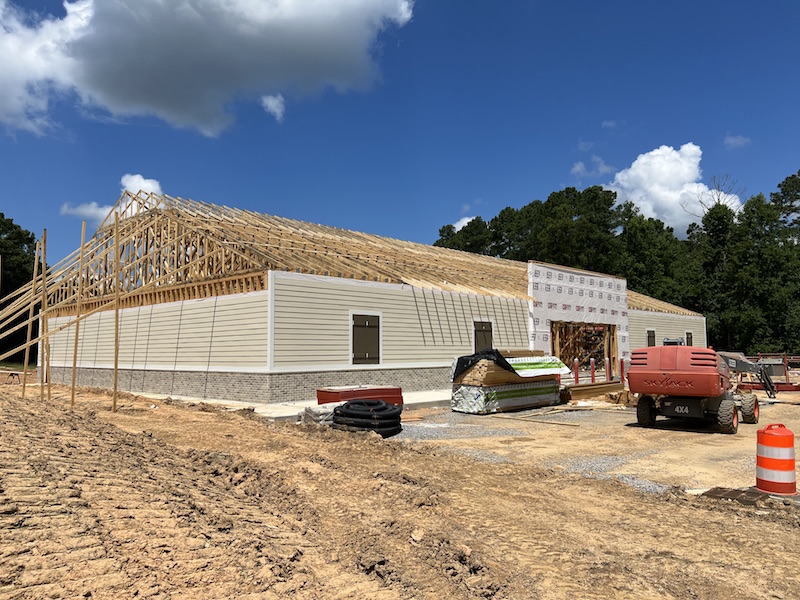 A new Dollar General store is under construction at the corner of county roads 36 and 39 in Chelsea. (Reporter Photo/Alec Etheredge)

CHELSEA – Work is progressing on a new Dollar General location in Chelsea.

As construction continues, other details of the project are falling into place.

On Tuesday, July 5, the Chelsea City Council approved an ABC retail beer and table wine license (off-premises only) for the store.

An opening date for the store has not been announced.