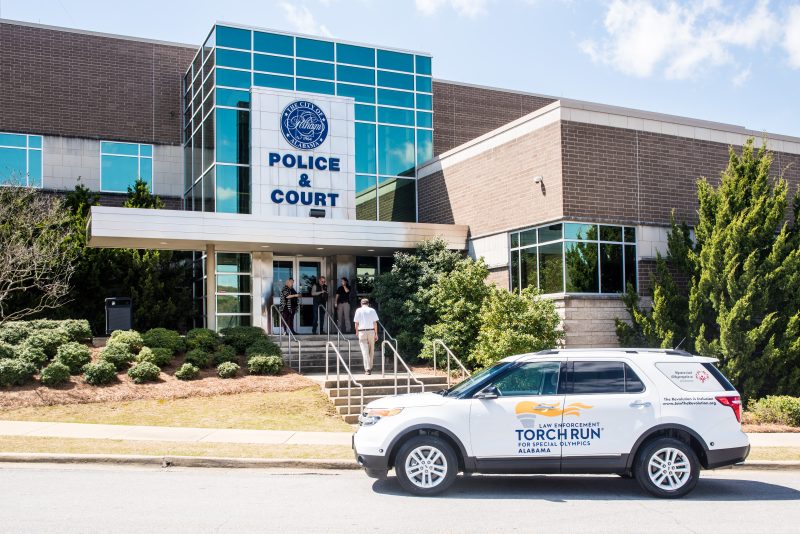 The Pelham City Council approved a resolution to build a new training room at the Police and Court building and a separate resolution approving the road and safety improvements to Shelby County 11. (File)

PELHAM – The Pelham City Council approved a resolution providing a one-time lump sum payment for retirees and beneficiaries of deceased retirees at its meeting at the Pelham Police and Court building on Tuesday, July 5.

The payment is for retirees who have retired prior to March 1, 2022. The individuals are entitled to receive a monthly benefit from the Employees’ Retirement System (ERS) on Sept. 30.

Each retiree or beneficiary will receive a one-time lump sum payment of $2 for each year of service credited to the retiree’s account or to the account of the beneficiary of said retiree.

It is stated in the resolution that the city of Pelham will provide all funds necessary to the ERS in a single payment of $104,242, which will cover the cost of the one-time lump sum payment with the payment being paid in October 2022.

Also on the agenda, was a resolution entering the city of Pelham into an agreement with the American Legion to support the upcoming American Legion U19 Regional Baseball Tournament.

The tournament is set to take place Aug. 2-7 at Pelham High School. The agreement states the city of Pelham will help provide financial, staff and operational support for the event through funding in the amount of $3,000.

At the Council’s meeting on Monday, June 27, Mayor Gary Waters praised the American Legion and the impact the tournament has on helping veterans.

The city will pay the $3,000 on or before Aug. 1 and will provide services through the Pelham Police Department, Fire Department and Public Works Department. 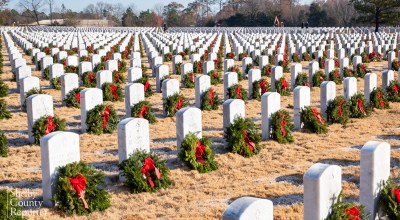