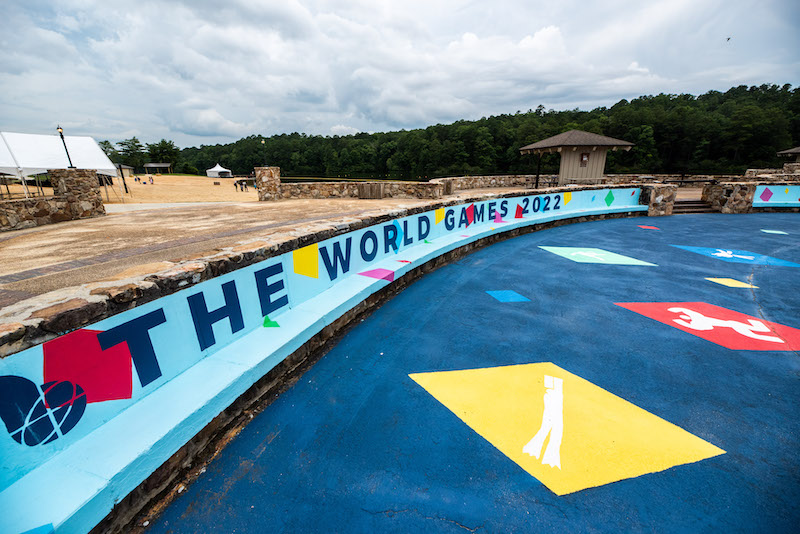 The 2022 World Games is bringing thousands of people into Pelham from July 7-17. The Games are the perfect opportunity for the city to show what makes it so special. (Reporter Photo/Keith McCoy)

Watching the opening ceremony of the 2022 World Games being broadcast on television, I couldn’t help but think to myself, “That’s home.”

The World Games will be going on from July 7-17, and in those 10 days, we are going to encounter hundreds of people (athletes and spectators) who are new to the Jefferson and Shelby County areas. People who have never even set foot in Alabama before are here to watch a once-in-a-lifetime event happen. This leaves Birmingham, and more predominantly Shelby County areas like Pelham, with a major opportunity to show why its special.

Yes, downtown Birmingham has several critically acclaimed and award-winning restaurants (shout out to Chef Adam Evans of Automatic Seafood for winning the James Beard Award), but everyone always forgets that areas like Pelham have grown exponentially in the past couple of years.

First, let’s talk about businesses. Creekside BBQ offers top quality and creative barbecue that would give longtime favorite Saw’s a run for their money. Oak Mountain Brewing Company has several unique craft beers and a pretty delicious food menu also to offer to the public, and thanks to Beer Hog people from out of town can not only enjoy OMBC beer but beer from all over Alabama. Delta Blues Hot Tamales has the best tamales I’ve ever had and the owners Adam and Fawn Freis are always happy to serve you a drink and have some friendly conversation.

Those are just ways Pelham’s restaurant scene can shine. We also have the opportunity to highlight Oak Mountain State Park with the watersports events that will be taking place during the games. Believe it or not: there are some people who have lived here their whole lives and have never been to Oak Mountain. That’s all going to change with the World Games. Once you add in the fact that OMSP also has their new expansion of land that reaches all the way to the Belcher Tract on Hwy 280, everyone will be able to see how fantastic the largest state park in Alabama is.

For the first time in a very long time, Birmingham has the eyes of the world focused on it. For a long time, areas like Nashville and Atlanta have received the majority of attention when it comes to cultural diversity and economic stamina, and now Birmingham has the chance to show that we not only rival them in those areas, we surpass them.

People often ignore how great areas like Pelham are because they’re small enough cities that you wave it off on a map and unless you know what’s there, you really aren’t going to stop there and explore. The World Games is a once in a lifetime opportunity to show the world what is here. Something I’ve always respected about Pelham is its lack of fear of growth. They’ve taken every big step they can to expand options throughout the city so people can open their businesses, students can thrive in areas other than academics and families of all cultures and belief systems can feel represented. I’m excited for the rest of the world to see what makes this city so special, and I am optimistic it will lead to more growth and more acceptance. If you don’t grow, you don’t learn anything new, and Pelham has a lot to teach the world about how to grow.