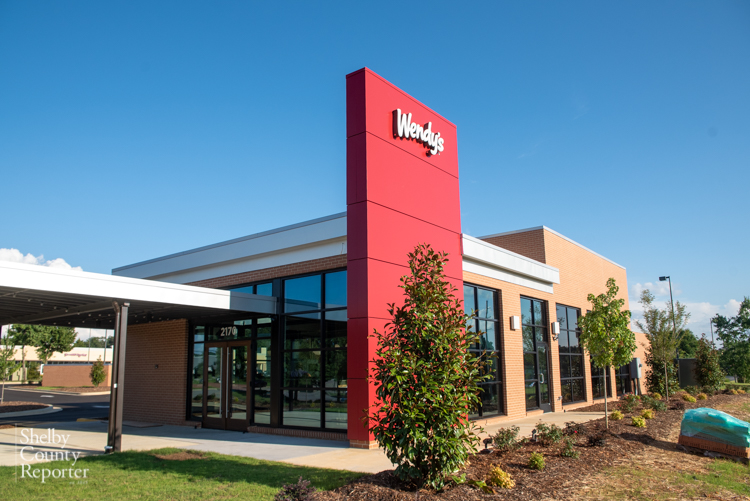 A new Alabaster location of the popular fast-food chain Wendy’s is expected to open on Monday, July 18. (Contributed)

ALABASTER – The new Wendy’s restaurant in south Alabaster is expected to open in the next week.

A representative of the Wendy’s Alabaster development said the latest targeted opening date is July 18, while the restaurant is still awaiting final inspections to be completed.

The fast-food restaurant is located next to Hungry Howie’s and near Publix in Alabaster.

In March, when the restaurant was initially being constructed, Alabaster City Administrator Brian Binzer said the city was happy to see another restaurant option coming to Alabaster as the southern portion of the city continues to grow.

It is a particularly attractive site along one of the city’s primary corridors that will soon benefit from road widening on Alabama 119.