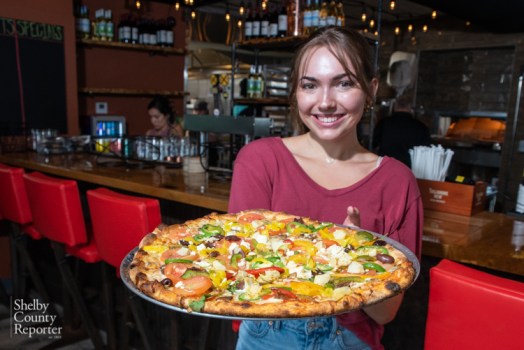 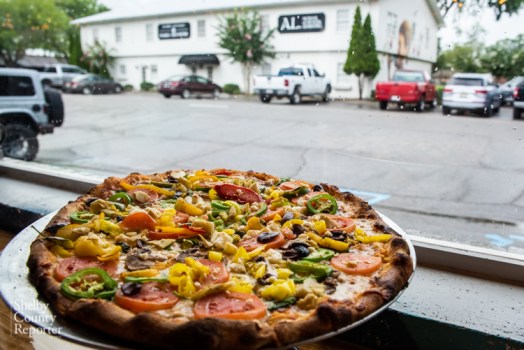 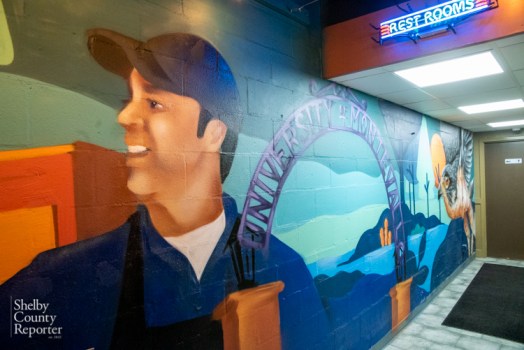 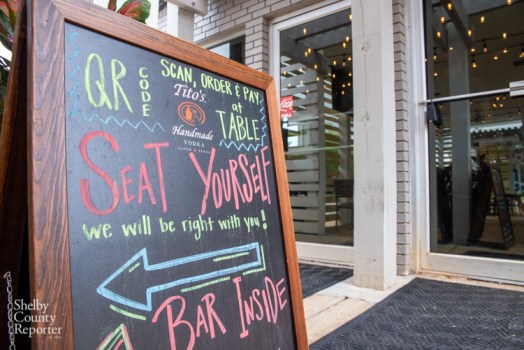 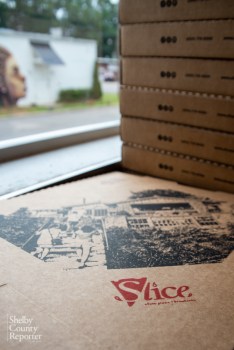 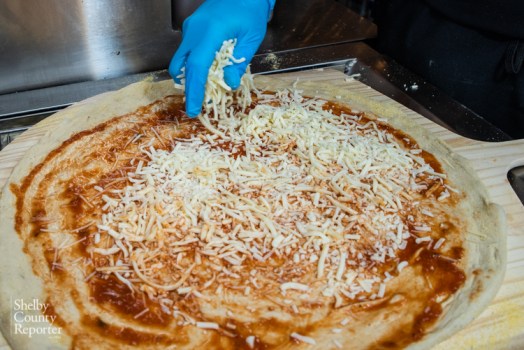 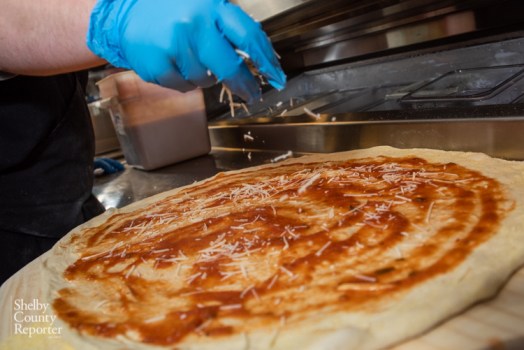 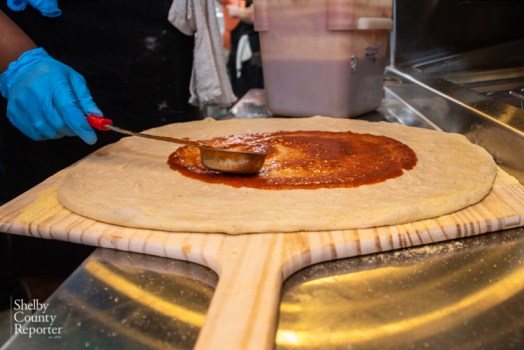 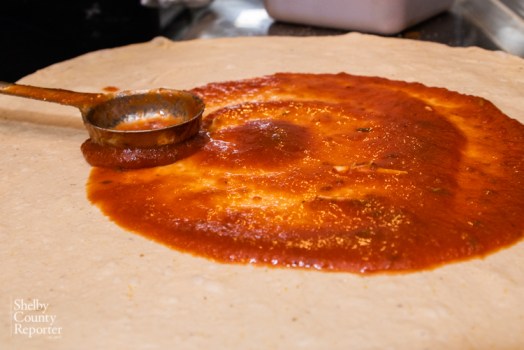 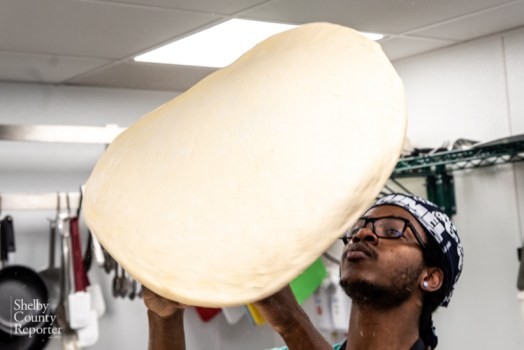 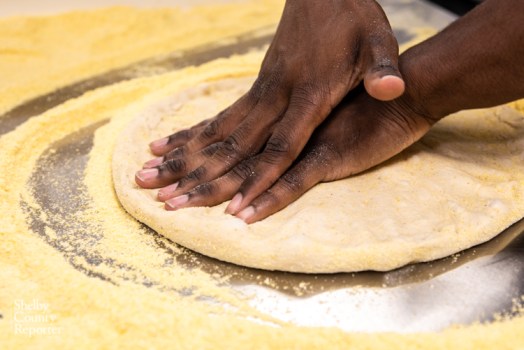 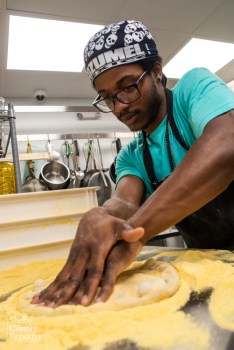 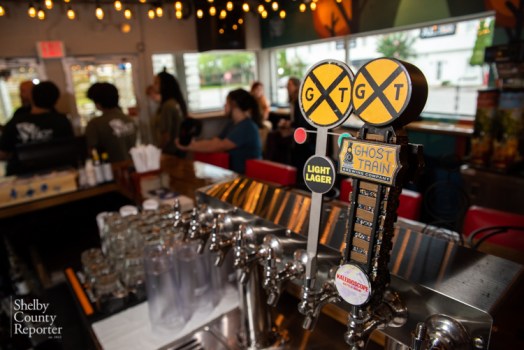 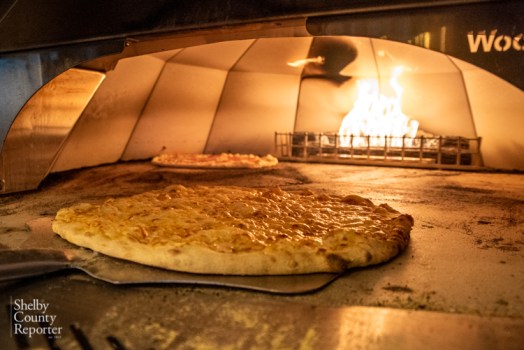 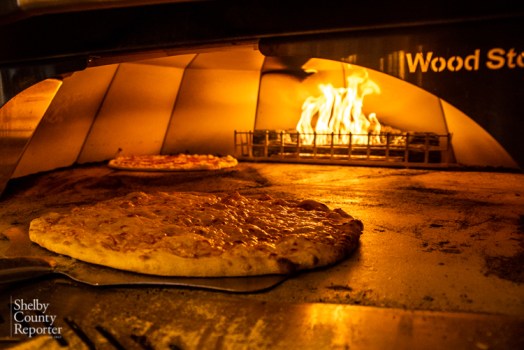 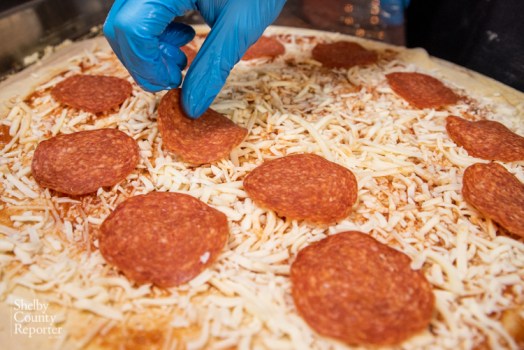 MONTEVALLO – The wait for Slice Stone Pizza and Brewhouse to open in Montevallo is finally over.

Customers started to arrive shortly after the restaurant opened to the public at 11 a.m. Monday, July 25 at the corner of Ashville Road and Wadsworth Street.

“We’re so excited,” Montevallo resident Claire Edwards said. “We’ve been waiting for it to open.”

Slice shared plans for a Montevallo location in 2019, but a combination of factors delayed progress on the restaurant, originally founded in Birmingham by brothers Jeff, Jason and Chris Bajalieh.

Then, Jeff died in December 2021 after a battle with cancer, leaving Jason and Chris to determine the restaurant’s next steps.

Despite the setbacks, they knew the Montevallo community had not given up hope that Slice would finish construction and open someday.

“People really wanted it,” Chris said. “We have just been overwhelmed with the outreach and support in the Montevallo area. We fell in love with the city before we opened.”

Not surprisingly, feedback from customers—and employees—on July 25 reflected the sense of excitement Slice has created in Montevallo.

“We have what we consider craft pizza,” Slice COO Jerry Bajalia said at a Montevallo Chamber of Commerce luncheon on Wednesday, July 20. “We use artisan dough, we use wood fire and all the ingredients are fresh. We’re working on something that we’re going to call ‘The Montevallo.’”

Jackson Holsomback, a server at Montevallo’s Slice, said he has heard only good feedback on the restaurant’s food and service thus far.

After two weeks of training, Holsomback and his coworkers had the chance to ease into their new roles during a soft opening for their family and friends on Sunday, July 24.

“Yesterday went really well,” Holsomback said on July 25. “I have a good feeling we’re going to be pretty busy the next few weeks. I’m super excited for today.”

Aspen Snow, also a server, expressed excitement for the restaurant’s opening, too.

Montevallo’s Slice is the third location of the restaurant, joining existing locations in Lakeview and Vestavia Hills.

In addition to its craft pizzas and salads, Slice serves a variety of local craft beers, along with wine and mixed drinks.

The restaurant offers ample covered patio seating at the primary building, plus indoor seating in an additional space the owners are renting in the Village on Valley building next door.

Pets are welcome on the patio, too.

“So far so good, and the support has been overwhelming,” Chris said. “We’re excited to finally be there. Montevallo is a great city and has a lot to offer.”