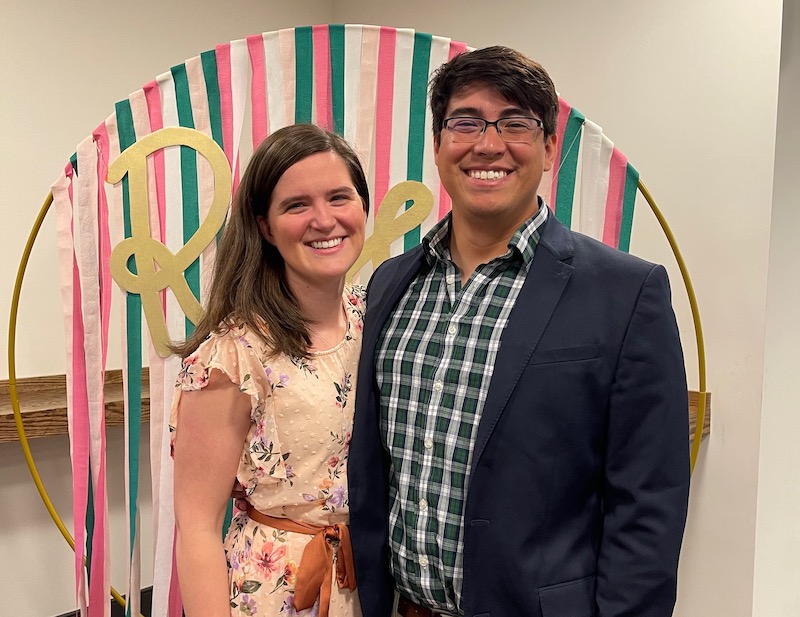 Mike Bautista will take over as Briarwood’s next head boys soccer coach, stepping in to fill the role previously held by Shawn Brower. (Contributed)

NORTH SHELBY – Briarwood Christian School has named its next head soccer coach following the departure of Shawn Brower, and it’s a familiar face.

BCS officially announced on Thursday, July 21, that current assistant Mike Bautista will step in and fill the void to become the school’s next head coach

Known as coach Bau, Bautista will be entering his fourth year at Briarwood during this upcoming school year and teaches full time in the science department.

He has twice received the school’s ‘teacher of the month’ recognition from local organizations and has taught biology, chemistry, anatomy and psychology during his professional career.

“I am excited and grateful for the opportunity to serve BCS in this position,” Bautista said. “Soccer has always been a significant part of my life and its lessons have shaped me into who I am today. This sport and the brotherhood that athletics can build changed my life, and I look forward to leading and pouring into these young men who have all the potential in the world.”

Bautista said he has a heart for teaching the sport and excellence to others, while he yearns to share the love of Jesus through the avenue of athletics.

He has coaching experience in Tennessee, North Carolina and Alabama at both the club and varsity levels. He grew up playing academy soccer in Madrid, Spain, and played collegiately at Bryan College.

Bautista has been equipped and influenced by legendary coaches in multiple sports, while he has been an effective assistant coach at Briarwood and will move into the head coaching role with a young and eager team.

He is married to Anna, and they attend Oak Mountain Presbyterian Church.

He will replace Brower, who spent the last seven seasons at Briarwood as both the head of the upper school and the boys soccer head coach. He led the Lions to a state championship during the 2019 season in the 4A-5A classification.

Bautista will officially begin in the new position on Aug. 1.