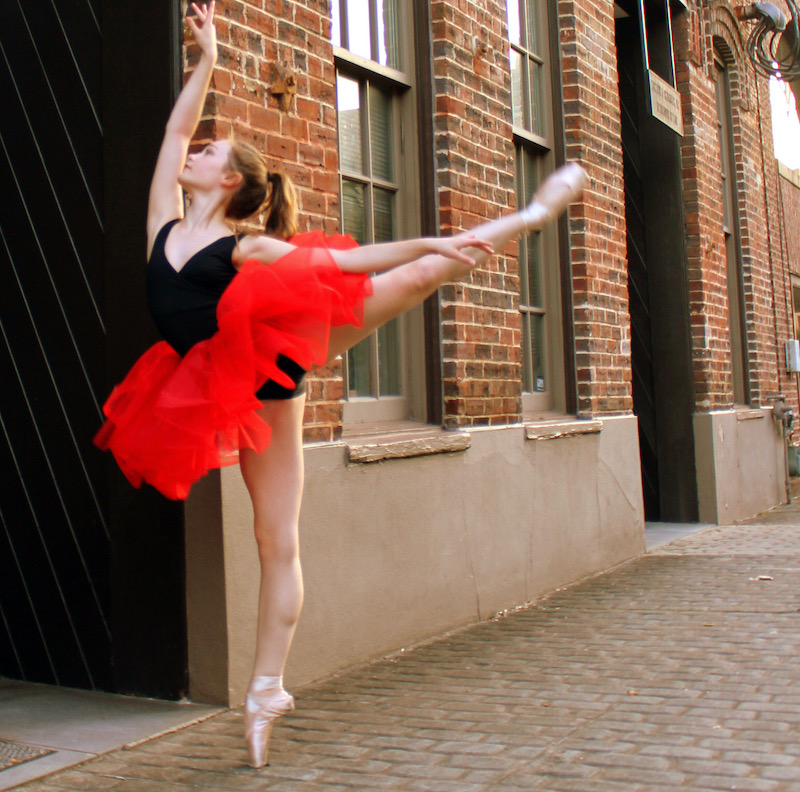 Helena’s Ellie Crawford will be headed to the prestigious Juilliard School on Aug. 19. Crawford has been dancing for most of her life and was thrilled to be accepted to the arts school. (Contributed/Ellie Crawford)

HELENA – August is a big month for former Helena resident Ellie Crawford. She not only starts college, but she is simultaneously taking huge steps in her career.

Crawford is going to the prestigious Juilliard School for dancing, something she has done almost her entire life.

Crawford has been dancing since she was 3 years old, starting out at Alabaster’s Corky Bell studio. She considers her home studio, however, to be Dance Etc. in Helena where she took dance for 10 years. At the age of 12 she began school at the Alabama School of Fine Arts, and the rest is history.

Even with such a long resume at such a young age, she said knew the odds of being accepted to Juilliard were slim, though, it turns out they were definitely in her favor.

Crawford officially found out she was accepted back in April when she was in the middle of dance class. She saw she had a missed call from Juilliard and was told the good news when she called them back.

Juilliard auditions students in five separate locations, but due to COVID-19, they did a pre-screening round where Crawford had to submit an audition video before going on to the in-person callback auditions.

“There were five rounds of auditions, and they cut after the first three,” Crawford said. “Then it was the solo portion and interview portion. The interview was intimidating, but they made me feel very comfortable.”

She officially starts the semester on Aug. 19, and she said while she’s nervous, she can’t contain her excitement for the possibilities ahead of her. She said her ultimate goal is to use her dancing in any way possible to inspire others.

“I know that dancing and performing is a short-term career because my body can only take so much,” she said. “You know, it’s very athletic and very hard on the body, but I want to perform as long as I can. Then eventually, I want to start choreographing dances or go into smaller communities and reach out to the kids and students who have a passion for the arts. I want to give back with the knowledge I have of dancing and my legacy because it’s such a beautiful artform.”

Crawford said it’s hard to pinpoint the thing about dancing that she loves the most, but ultimately, it’s the joy she feels from connecting emotionally with an audience that drives her. Throwing herself into the art in every way, is all part of the experience.

“You have to be mentally, emotionally and physically involved completely in the moment,” she said. “It requires all of me, so I can’t half way do it.”

Crawford continued that she is so thankful that she found dancing at such a young age and hopes that everyone can “find that thing that makes them want to keep going every day.”