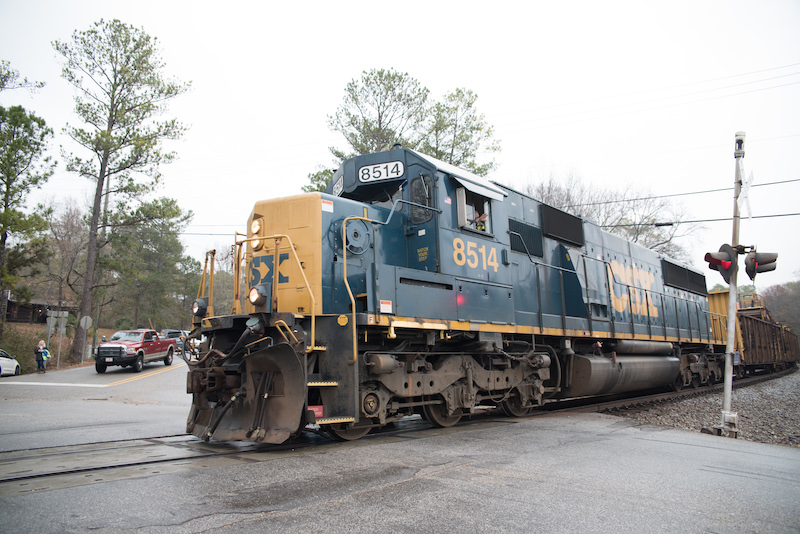 The Shelby County Sheriff’s Office and Alabama Department of Transportation have introduced a feature to report train blockages (file).

“This is a challenge that our commuters and residents are altogether familiar with, a frustration that first responders can understand,” Shelby County Sheriff’s Office Maj. Clay Hammac said. “We understand that there is a need for rail commerce and transportation.”

In order to record the impact of these train blockages, a website has been introduced that allows citizens to report when a blockage occurs.

“Whenever someone uses this site, if they enable geo settings on the phone, it will show them the nearest railroad crossing and there they can indicate that it is blocked,” Hammac said.

Commuters are encouraged to utilize this feature, but to do so only when stationary and not while driving.

Hammac encourages commuters to be patient and never take for granted the caution arms at a railway crossing.

“We’ve seen far too many accidents, not just in Shelby County but across the metro area, of commuters trying to prevent being stopped by a railroad crossing and it ends in tragedy,” Hammac said.

Citizens can utilize this reporting service for stopped trains at Fra.dot.gov/blockedcrossings.