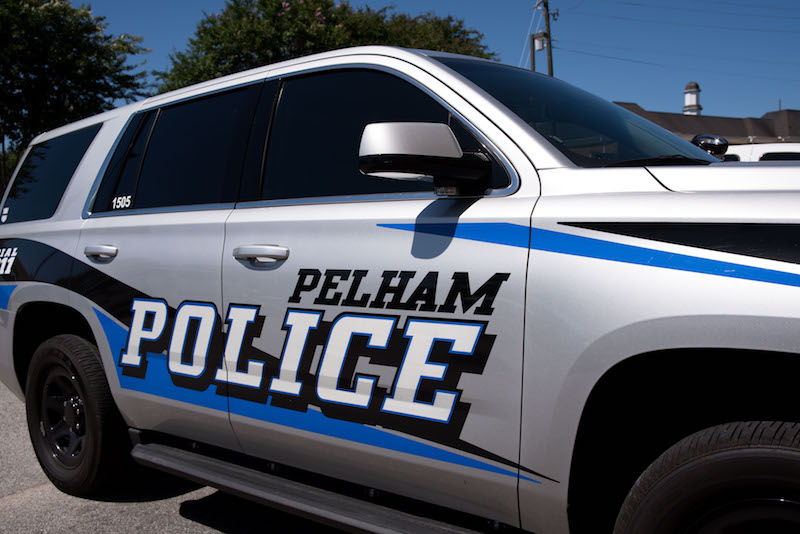 PELHAM – School safety was the subject that took precedent at the Pelham Board of Education’s regularly scheduled meeting on Tuesday, July 26.

The number one item on the agenda for the meeting was a recommendation to work with the city of Pelham to create police precincts at each Pelham city school, allowing the Pelham Police Department to come to schools throughout the day for Wi-Fi access and a place to do necessary paperwork, thus increasing police presence on campus.

“This is something that was really brought to me through President Rhoades in talking with the city,” said Superintendent Dr. Chuck Ledbetter. “I think it’s a great idea. I’ve done some research and looked at other places, and I see it as a very easy way to have a higher presence on all of our campuses and it will make our schools that much safer.”

Ledbetter said they have begun the conversation with the city, and he wanted to get the Board’s blessing before moving forward.

Board President Rick Rhoades said he thought it was an excellent idea.

“I think this would be a deterrent from Heaven forbid anything does happen,” he said.

Ledbetter said in his research on school safety protocols, the first two items listed that lead to a safer campus are higher police presence and reduced response time when there is a call to an officer.

Board member Angie Hester said she felt it was a great example of how Pelham City Schools works so well with city departments.

Rhoades gave an ode of thanks to Pelham Mayor Gary Waters, saying that it was Waters’s idea originally.

The second item on the agenda was the approval of a Centegix Crisis Alert System to be implemented systemwide through a safety grant acquired for the school year.

Ledbetter invited Dr. Barry Carroll, a representative of the system’s vendor, to the floor to speak about the system in more detail.  Carroll explained the system is essentially a badge that operates on a Bluetooth network with a button in the center. All employees will be required to wear the badge, and when pressed a certain number of times, the button will vibrate and send out an alert.

According to Carroll, there are two types of alerts: a staff alert and a campus-wide alert. The staff alert is for isolated incidents such as a medical emergency and that will alert a response team that has been designated by the school district to respond in a timely manner. The campus-wide alert is when an employee sees something suspicious that should not be present on campus and the alert allows the trained employee to lock the school down.

Carroll said the Centegix home office is in Atlanta, and every piece of equipment is monitored closely to ensure it’s working at an optimum level. When asked how long it would take to put the program in place, Carroll said it would take roughly 90 days, though Ledbetter said they were working on a plan to speed up the process.

Ledbetter continued that thanks to the safety grant, the cost of the alert system would not come out of the school’s pocket.

Both items were approved unanimously. 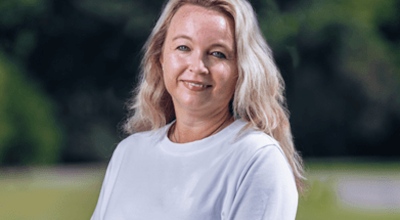 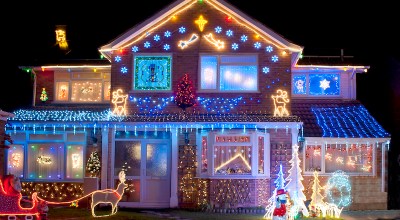