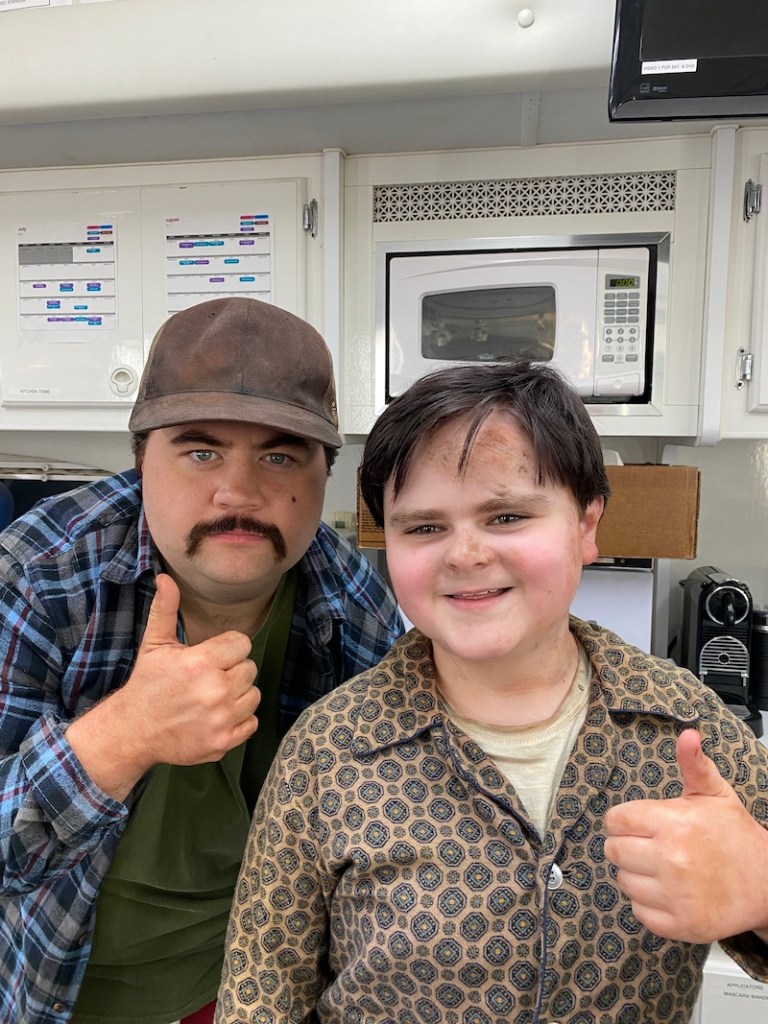 Shelby County is home to several young actors who have landed roles in hit TV series and movies lately.

Does the name “Stranger Things” sound familiar? Even if you’ve never seen it, you’ve likely heard the hype surrounding this Netflix series that combines elements of mystery, sci-fi and plenty of drama.

Eleven-year-old Jackson Watts earned the role of Peter Bingham in the sixth episode of the fourth season, the current season of the series.

Watts, who lives in Alabaster and attends Briarwood Christian School, said getting a role in the top streaming show in the world was the result of much hard work and a growing love of acting.

But as young as he is, Watts hasn’t taken his moments of success for granted; he knows no roles are guaranteed.

“You have to have tough skin,” Watts said in an interview, sounding wise beyond his years. “You have to be OK getting rejected. If you take it personal, it can ruin your acting.”

In Indian Springs, twin brothers Jackson and Colton Whitfield are making progress in their acting journeys as well.

At only 5 years old, the Whitfields made their film debut in the Paramount+ film “Jerry and Marge Go Large,” starring Bryan Cranston and Annette Bening.

“They were 4 when they were filming, and they were just having fun,” the brothers’ mother, Ashley, said. “We were really excited to see how they react to themselves on screen. They wanted to watch their scenes over and over.”

When I asked Tropeano how he got into acting, he said he was 7 years old when he decided he just wanted to try it.

Tropeano was already taking voice lessons and singing all the time.

A nudge from his music teacher toward acting was the only motivation he needed to step into the world of voice-overs and on-camera acting.

The character sounds so heavy for a teenager to play, but Tropeano used the experience to broaden his range as a young actor.

All of these kids have worked hard for the roles they have earned. They have shown commitment, tenacity and courage—cameras can be intimidating no matter who you are, after all.

But what’s even more refreshing to me is that, at the end of the day, they are just kids. They’re kids who know they are getting to do special jobs, but they still want the simple things many of their peers want, like the latest video game or Air Pods.

“He thinks he’s just another kid trying to earn money to get the next video game that comes out,” Tropeano’s mother, Paula Greenway, told me. “He doesn’t look at it as being famous or a great success. He just looks at it as being another kid that has a job where he gets to meet cool people and go to cool places—just a boy with his two dogs and a microphone downstairs.”

With such strong work ethics already, Tropeano, Watts, the Whitfields and other kids like them are setting themselves up for a bright future, no matter what career paths they take in the coming years.