Veterans stop in Alabaster during ride across U.S. 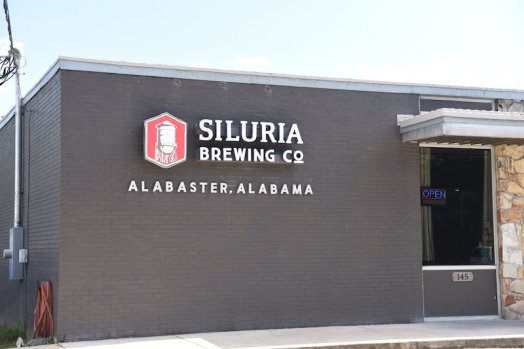 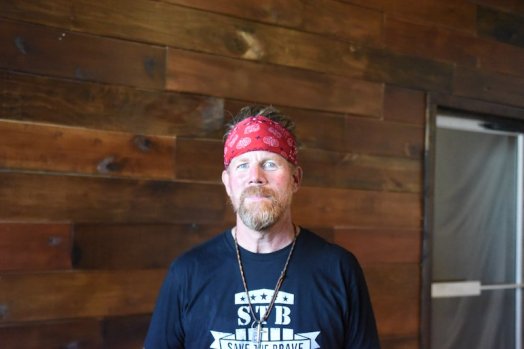 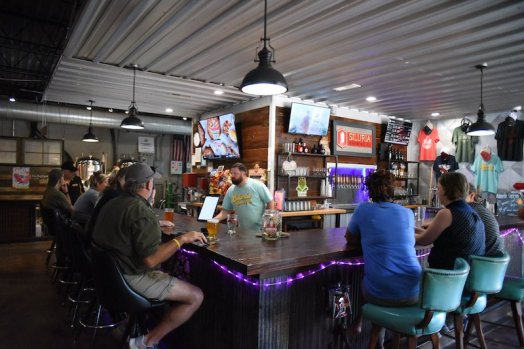 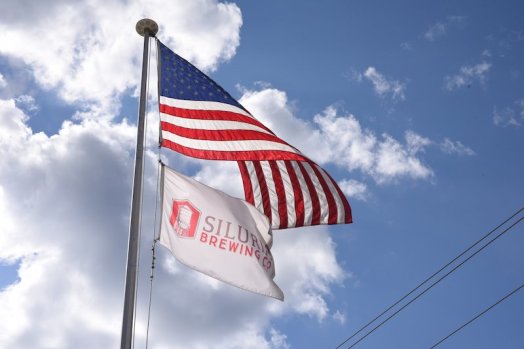 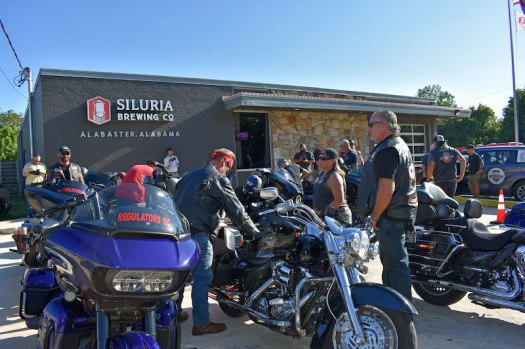 ALABASTER – Scott Huesing and his fellow riders stopped in Alabaster, at Siluria Brewing Co., before continuing their trip across the U.S.: from Temecula, California to Charleston, South Carolina.

“This ride, although born out of tragedy, has really been a unifying event across the country,” Huesing, Executive Director of Save the Brave said. “We’ve had hundreds of riders this year alone, thousands of people have come out, nine cities, nine days as we blaze across the Southern route of the U.S.”

Save the Brave is a non-profit organization that is dedicated to supporting veterans through outreach. The yearly cross-country ride, led by Huesing, is called Ride for the Brave.

“At Save the Brave we connect veterans who are struggling with post-traumatic stress, combat vets who need to gather in a safe space, and the Ride for the Brave is just one of those events.”

The Ride for the Brave started back in 2019 in honor of Huesing’s friend, David White, who committed suicide.

“These aren’t statistics, these are friends, they’re family members, (they) are people we know and when we do this, it has a very personal meaning for us,” Huesing said.

On Thursday, July 28 they arrived in Alabaster after leaving New Orleans, Louisiana that morning.

“Here in Alabama, as we hit our sixth stop along the journey, we’re reunited with friends and family here at Siluria Brewing,” Huesing said.

Siluria Brewing Co. was started back in 2018 by retired Col. Danny Sample and his wife, Tammy.

“My wife wanted to have a place that had a community feel to it and kind of make Alabaster a destination for people to come to,” Danny Sample said.

One way Siluria Brewing Co. sets itself apart from other breweries is through its work with veterans.

“With my wife and I, being around the military as much as we had, we wanted to be a very military friendly company,” Sample said. “We hire veterans, we have veterans on our staff, so with our sons being veterans or being in the military, kind of all tied together and that’s how we linked up with Scott Huesing.”

All proceeds from a special brew, named Colonel Kirk in memory of a friend of Sample’s, went to support the Ride for the Brave.

“It is a great opportunity for us to know that a nationwide nonprofit has chosen Alabaster to be his stop,” Sample said. “He could have stopped anywhere from Tuscaloosa to Birmingham, but he chose Alabaster as his place to stop, and I think that has to do with the overwhelming support of the Alabaster community, Shelby County, in support of veterans.”

The Ride for the Brave is planned to continue next year.

“Next year, I hope to improve our communication about the ride early on, so more people can join in,”  Huesing said.

Those who wish to show their support can visit Savethebrave.org.