Hwy 52 West reopens for use 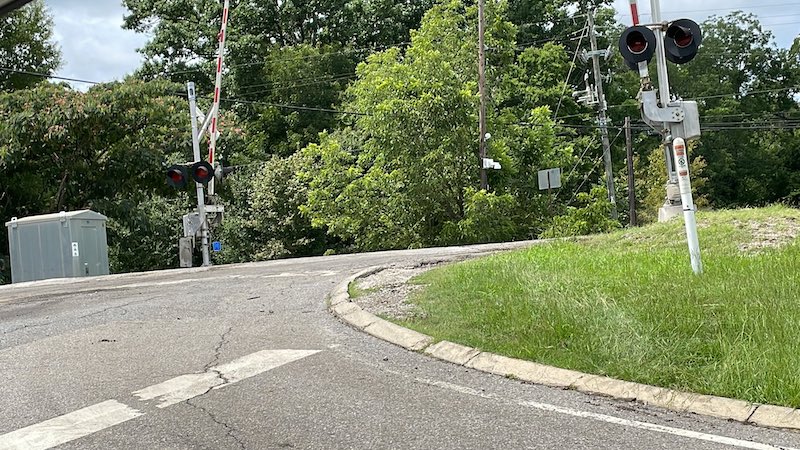 Hwy 52 West in Pelham has reopened to the public after a brief closing for railroad construction. (Contributed/Pelham Police Department)

PELHAM – Hwy 52 West by the single railroad track is now back open to the public. The Pelham Police Department released the update on its Twitter page at 12 p.m. on Tuesday, Aug. 2.

The city of Pelham announced on Monday, Aug. 1 that the road would be closed so construction work could be performed on the railroad track. Originally, the city estimated the road could be closed for the remainder of the week.

The road closing came as a surprise to everyone, including the city of Pelham. The city’s communications manager said the city was informed of the intended closing at 5:50 a.m. on Monday morning.

City Manager Gretchen DiFante and Rep. Kenneth Paschal have been in contact with CSX to find out why the city was not given advanced notice about the closure.

“We have learned that CSX uses a third party contractor for work such as this, and it is the contractor’s responsibility to make the notification two weeks prior to work beginning,” it said in a Facebook announcement by the city. “The contractor has yet to produce records to the city and CSX that notification was made. Both the city and CSX have communicated that what has transpired is absolutely unacceptable.”