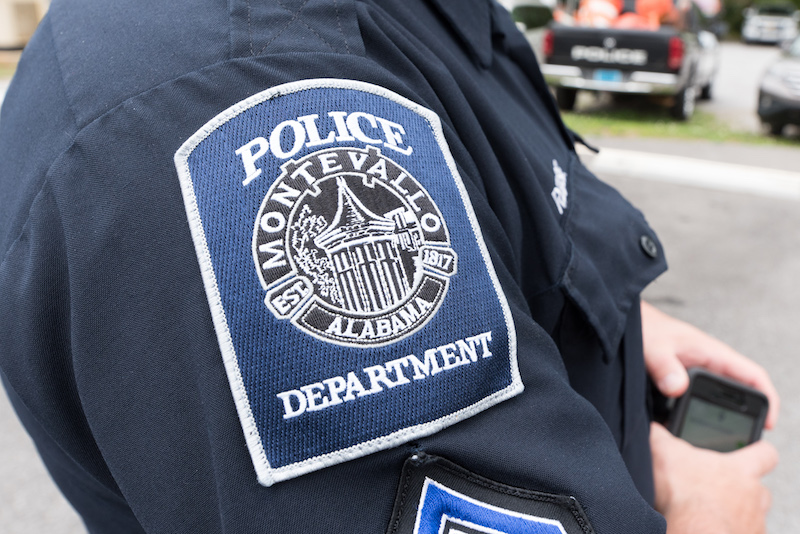 The Montevallo City Council on July 25 accepted a bid for the configuration of laptops for the Montevallo Police Department, along with another bid for protective armor equipment for its officers. (File)

The Council accepted a bid from CMIT Solutions for up to $2,250 for the configuration of as many as 17 laptops for the Montevallo Police Department.

“That’s the fee for the setup,” City Clerk and Treasurer Steve Gilbert said. “This is to bring the Windows operating system up to the current level and get the machines ready so that the proprietary software and the things that the officers need can be installed on there.”

The city had previously purchased the laptops for the police department.

The configuration cost of $2,250 will be a general fund expense.

The Council also accepted an $11,739 bid from Blaising Fire and Water Inc. for protective armor equipment for the police department.

In other business, the Council accepted a $49,934 bid from Eagle Solar and Light for the installation of a solar panel system at City Hall for the generation of onsite energy.

The project will be covered by an ADECA grant and city matching funds approved by the Council in July 2021.

“This was the lowest qualified bidder for this project,” Gilbert said. “This is a formality for the Council to accept their bid.”

• Board appointments – Bill Glosson and Melinda Nix to the Historic Preservation Commission with terms to expire July 25, 2026.