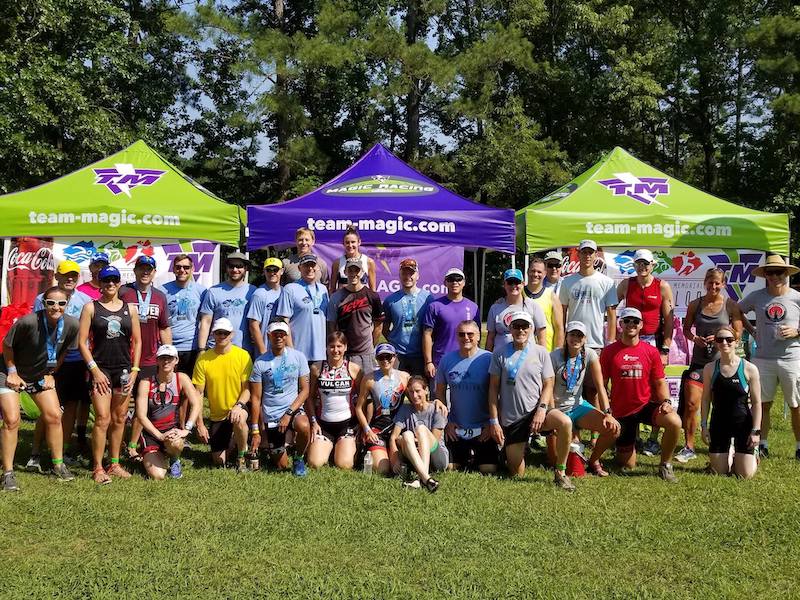 PELHAM – The annual Buster Britton triathlon will return to Oak Mountain State Park for its 36th year on Saturday, Aug. 13.

“Our research shows it is the longest consecutively held triathlon in the country,” said Faye Yates, the director and owner of Team Magic, at last year’s event.

The event always brings in a number of participants. Last year’s event brought in approximately 390 racers, according to Yates.

The course is divided up into challenging yet fun courses including an open-water swim in Double Oak Lake, a moderately hilly bike course and a run on paved park roads.

To sign up for the Buster Britton Triathlon, visit Runsignup.com/Race/AL/Pelham/BusterBrittonTri.