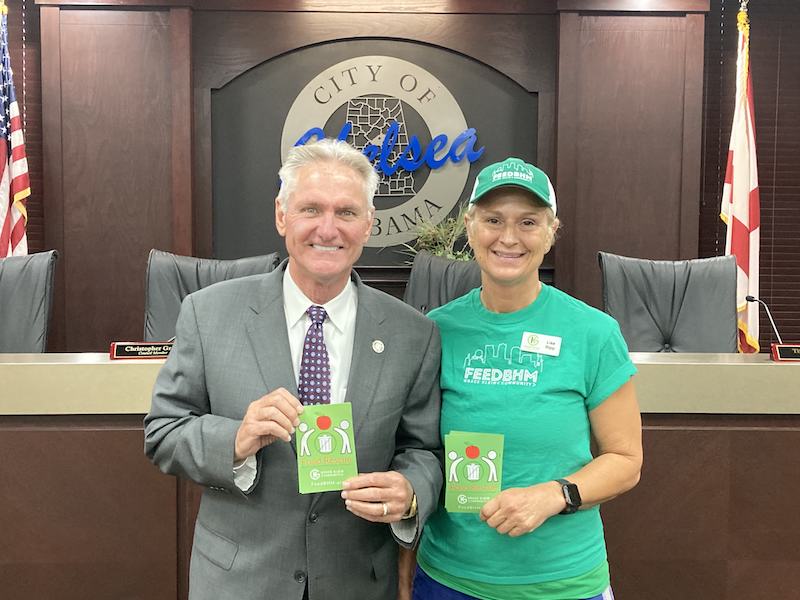 CHELSEA –The Chelsea City Council approved a proclamation designating July 17 as Mark Lindsay III Day and heard from a representative of Grace Klein Community in Chelsea on Tuesday, Aug. 2.

Lindsay was a longtime resident of Chelsea, an active member of St. Catherine’s Episcopal Church and he served the city on the planning commission for more than a decade.

“Mark will always be remembered for his selflessness, his sense of humor, his kindness and compassionate nature that inspired and uplifted those around him,” Mayor Tony Picklesimer said, “The city of Chelsea is grateful to Mark for generously committing his time via decades of service to the city planning commission.”

The council approved a second proclamation declaring the month of September to be Gynecologic Cancer Awareness Month.

“Gynecological cancers are among the leading cancer killers of women in the United States,” Picklesimer said. “We encourage all citizens to work together to raise awareness of these cancers.”

Chelsea City Hall will be illuminated with teal lights for the month of September in honor of Gynecologic Awareness Month.

During the community forum, Lisa Ripp, representing the Grace Klein Community, addressed the council with a detailed explanation of their services to the greater Birmingham community.

The Grace Klein Community is a faith-based food rescue and food distribution ministry.

According to Ripp, 40 percent of the food that’s manufactured is thrown away while it is still good.

“Last year we saved over 1.6 million pounds of food, which was worth over $2 million,” she said.

Grace Klein Community was founded in 2009 by Jenny and Jason Waltman.

“We would like for you guys to get volunteers out and businesses to come and be serve teams,” Ripp said.

The City Council also approved to accept the lowest bid for the ABC warehouse site project and to authorize a lease agreement for a copier at the Chelsea Historical Museum.