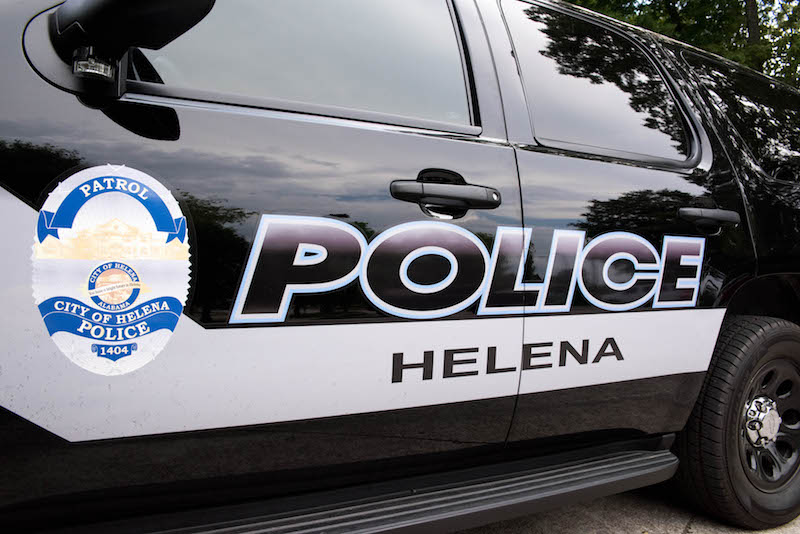 The Helena Police Department apprehended a murder suspect from Wisconsin on Wednesday afternoon, Aug. 3. More than 20 officers rushed to the scene after receiving a call that U.S. Marshals were following the suspect’s vehicle. (File)

HELENA – A murder suspect from Wisconsin was apprehended on Wednesday, Aug. 3 in Helena.

Around 4 p.m., the suspect was taken into custody by the Helena Police Department.

“It’s generally a bad idea to commit a crime in Helena, and today it was an especially bad idea for an out of state fugitive wanted for homicide to visit our city,” the department wrote in a Facebook post.

According to Police Chief Brad Flynn, the department happened to be doing in-service training at the time a call went out that U.S. Marshals were following a vehicle driven by the suspect.

“Over 20 officers all headed that way upon receiving the call,” Flynn said. “As soon as [the suspect] saw our vehicles, he was stopped and was taken into custody without incident.”

The suspect is in custody, and the department assures there is no danger to the public.

“The U.S. Marshals always get their man,” the police department said. “And we are glad we could be of help of them today.”