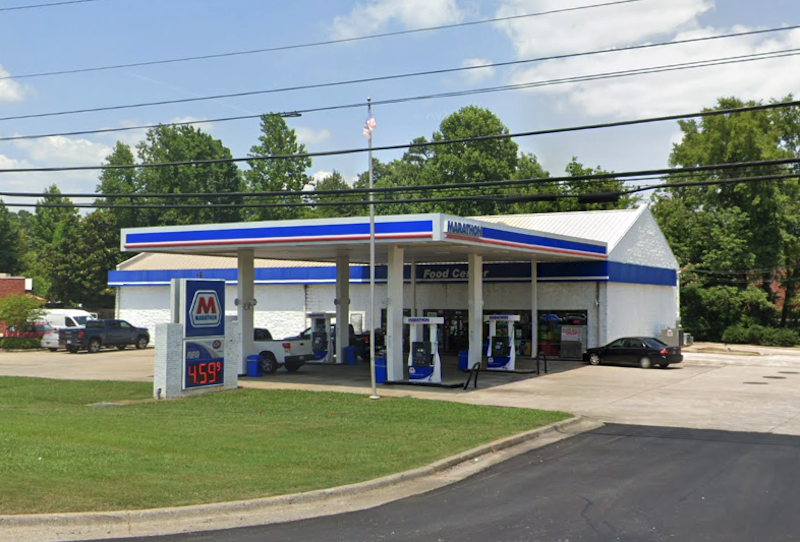 HOOVER – A 19-year-old woman has been identified as the victim of a fatal shooting at a gas station on U.S. 280 on Wednesday, Aug. 3.

The shooting occurred at the Marathon gas station located near Hugh Daniel Drive at about 8:30 p.m.

According to authorities, the victim allegedly entered the store, followed by a man, and a verbal argument between the two quickly escalated into a physical altercation.

The male suspect allegedly shot the victim with a handgun inside of the convenience store before fleeing the scene in a gold sedan traveling westbound on 280.

Ziegler was pronounced deceased at the scene.

The case is being treated as a homicide investigation.

“Detectives are still working leads in the case,” HPD Capt. Keith Czeskleba said on Friday, Aug. 5. “We do not have anything additional to report at this time.”

Anyone who has any information regarding the case is asked to call Detective Brandon Eddy at 205-739-7499.

Those who wish to remain anonymous and qualify for a cash reward may call Crime Stoppers of Metro Alabama at 205-254-7777.