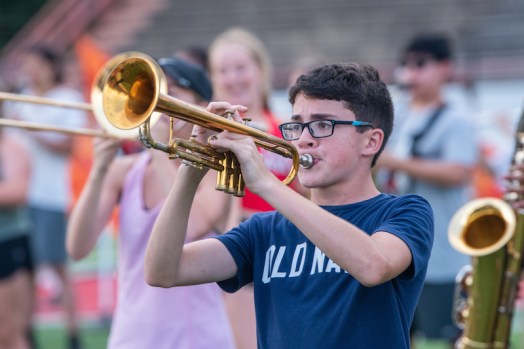 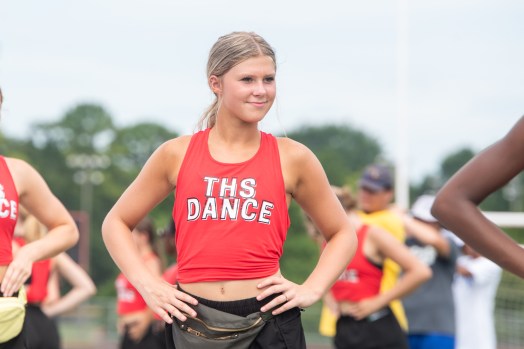 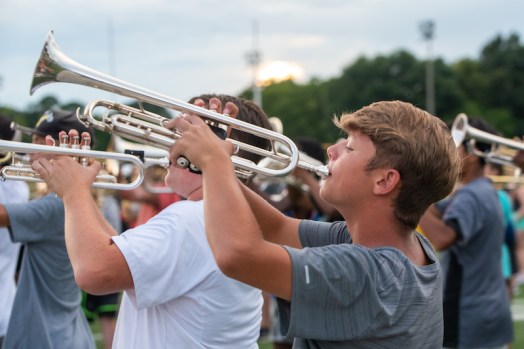 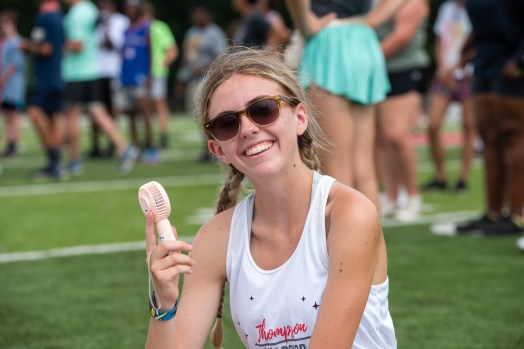 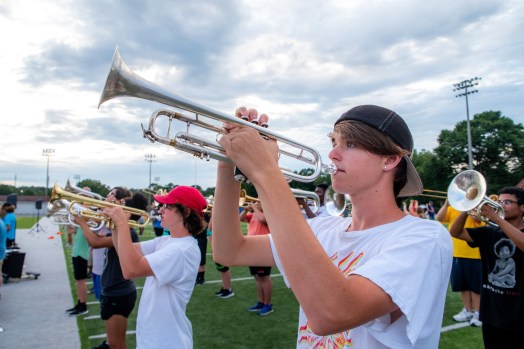 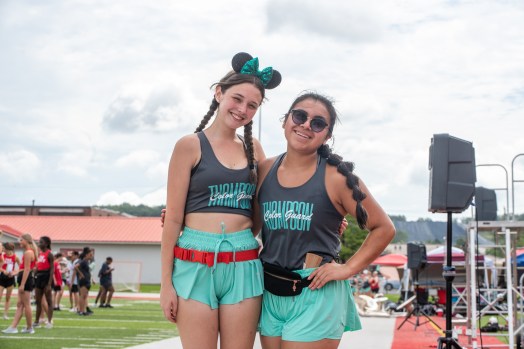 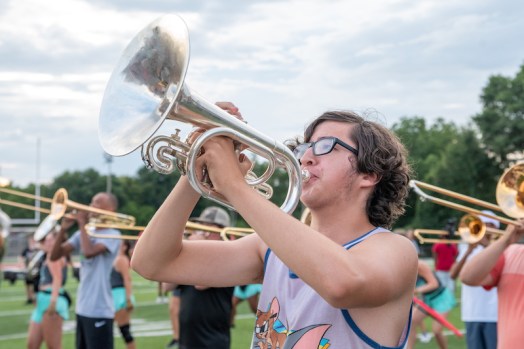 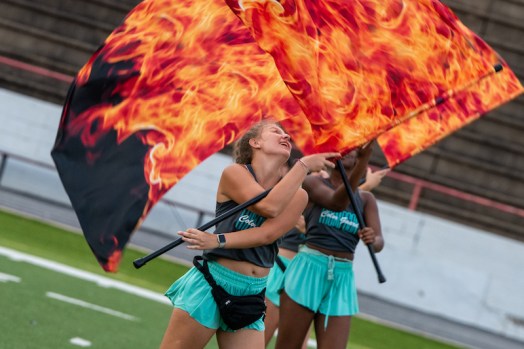 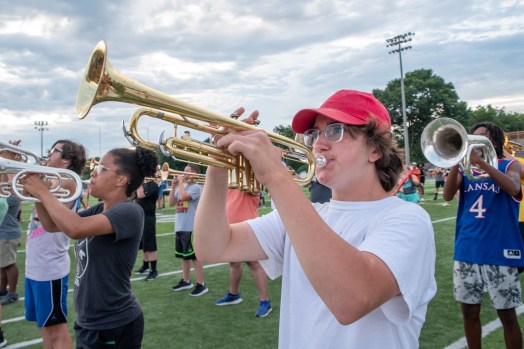 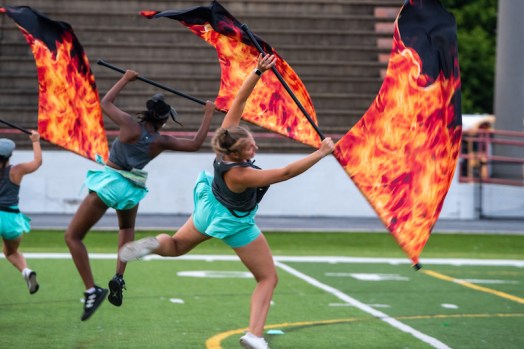 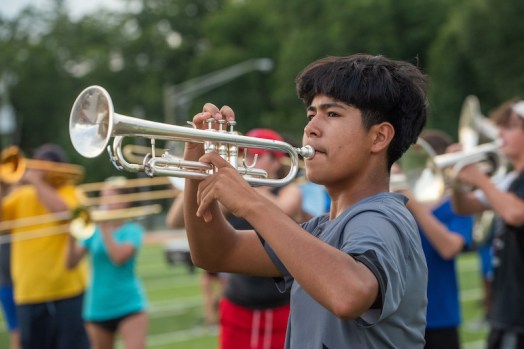 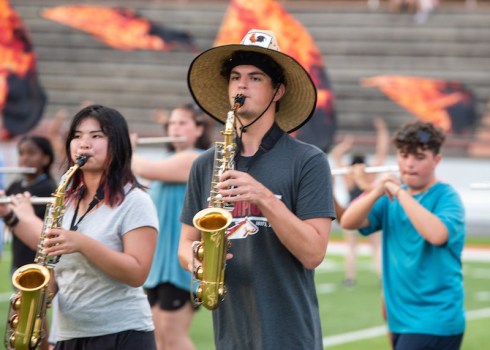 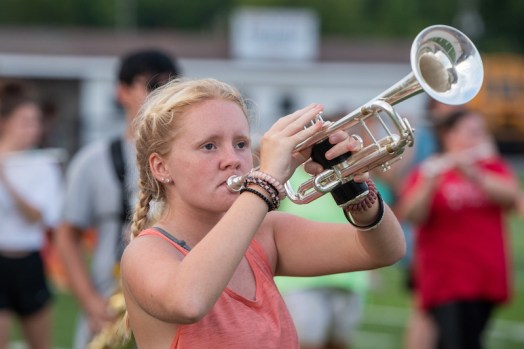 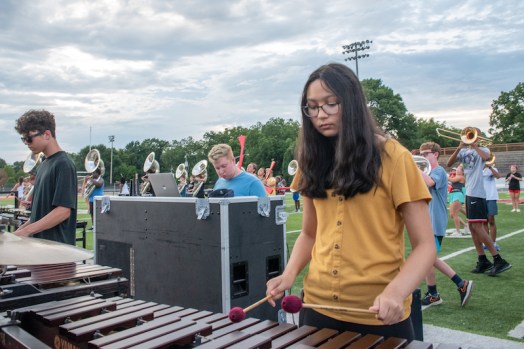 ALABASTER – Roughly 200 student performers participated in Thompson High School’s band camp throughout the last week of July and the first week of August.

Students have been practicing on and off since July 7, according to Director of Bands, Graham Bennett.

The camp wrapped up officially on Aug. 5, where students practiced at Larry Simmons Stadium. Throughout the last two weeks, campers practiced for nine hours a day.

“We are so blessed to have a facility like this to work with and a school system and community that supports us so much,” Bennett said.

Bennett said the students love the music, the marching activities and the friendships they create and flourish, while at camp.

Additionally, a parent community performance was held at 7 p.m. on Friday, Aug. 5 at the stadium.

“The students have worked hard, and we are excited to show off all they have accomplished so far,” Bennett said.