Alabaster to replace portions of sewer lines over next few weeks 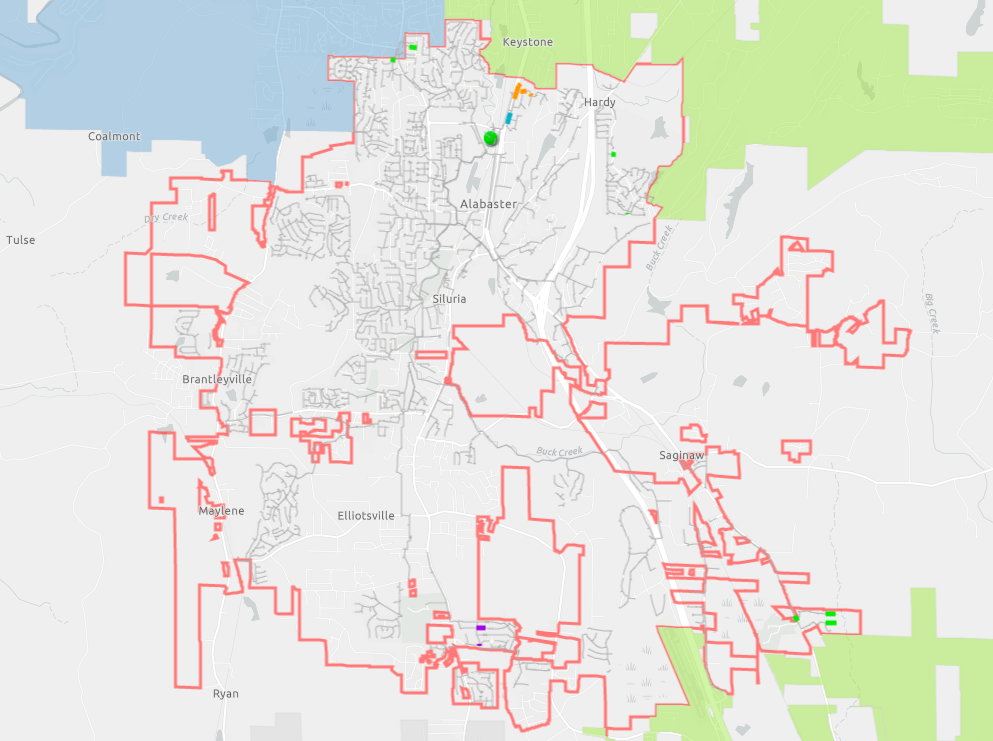 As portions of Alabaster’s sewer lines are replaced, an interactive map is available to show where work will be conducted in the city. (File)

ALABASTER – Portions of the city of Alabaster’s sewer lines will be replaced over the next several weeks.

A contractor will be replacing the sections of sewer lines throughout the city, according to city engineer Fred Hawkins.

The amount for the contractor is $1,222,150.01, and Hawkins said this is the start of an inflow and infiltration program.

“We anticipate more contracts of a similar size over the next 10 years,” Hawkins said.

The purpose of the project is to replace old lines that are cracked or broken and allow groundwater into the lines.

Hawkins said the ground/rainwater inflow and infiltration cause the city to treat a larger volume of sewage before discharging it to the creek.

“We are trying to eliminate as much groundwater inflow and infiltration as possible,” Hawkins said.

The work on the lines should not affect anyone’s water service, and Hawkins said the only disruption to the public may be in traffic control on some of the streets during the time the lines are being worked on.

The city has created an interactive map for anyone interested in where the work will be conducted.

The sections of the lines to be replaced are listed on the map in colored lines, with the expected completion date for each section listed under “date placed” on each section’s pop-up menu. To access the city’s map, visit Sewer Improvements at Arcgis.com.