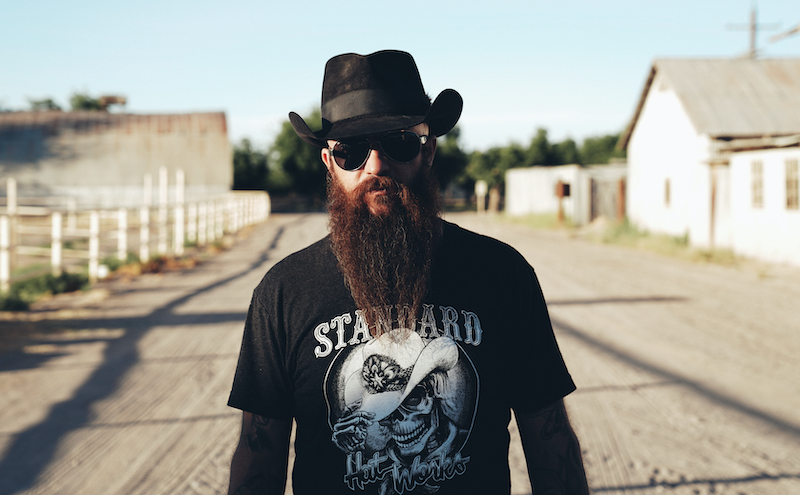 PELHAM – Country music Artist Cody Jinks will stop in Alabama for a show at the Oak Mountain Amphitheater on Friday, Aug. 12.

Jinks is an independent artist who is known for performing outlaw country music, a subgenre of American country music which came about in the 1970s as a way to counter the typical country sound that was dictated by Nashville establishments.

He has gathered over 2.7 billion streams across multiple platforms and has 2.4 million monthly Spotify listeners.

His performance during the tour is a celebration of Mercy, his 10th studio album release.

Special guest Clint Black will join Jinks at the concert which will take place from 6-11 p.m.

Ticket Details can be found online at Codyjinks.com/all-events. 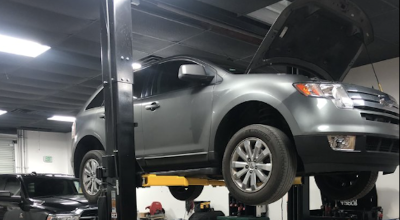