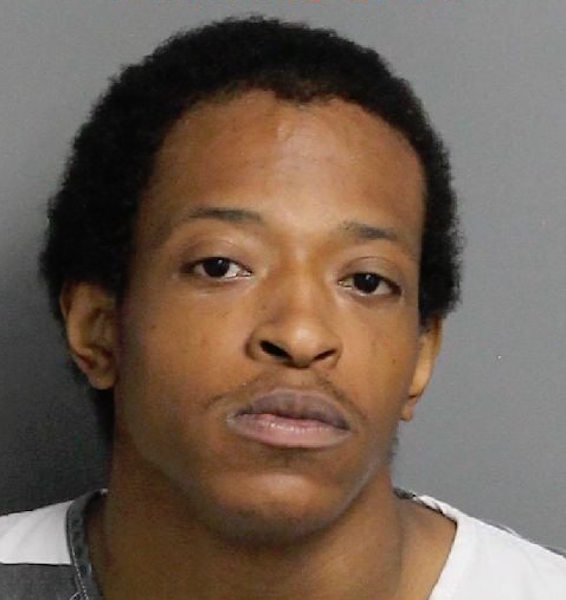 Authorities have made an arrest in the homicide case involving an Aug. 3 shooting at the Marathon gas station on U.S. 280. (File)

BIRMINGHAM – Authorities have arrested a Trussville man in connection with a shooting that left a Hoover woman dead at a Shelby County gas station last week.

Skylar Jacquel Dorsey, 24, was arrested and charged with capital murder following the death of 19-year-old Sophia Nicole Zeigler, who was allegedly shot inside of the Marathon gas station located near Hugh Daniel Drive on U.S. 280 on the night of Wednesday, Aug. 3.

Dorsey was taken into custody by the United States Marshals Gulf Coast Regional Fugitive Apprehension Task Force at about 7:30 a.m. Monday, Aug. 8 in the 3200 block of Beech Avenue Southwest in Birmingham, according to a Hoover Police Department press release.

Detectives determined Dorsey was an acquaintance of the victim, the release read.

Dorsey is currently being held on no bond in the Hoover City Jail and will be transferred to the Shelby County Jail.

According to witnesses, Zeigler allegedly entered the convenience store and was followed by a man.

A verbal argument between the two quickly escalated into a physical altercation, during which Zeigler was shot by the male suspect, who fled the scene in a gold sedan.

Zeigler was pronounced deceased at the scene.